Who is RiceGum Girlfriend? Also, meet his Sister, Brother, and family. 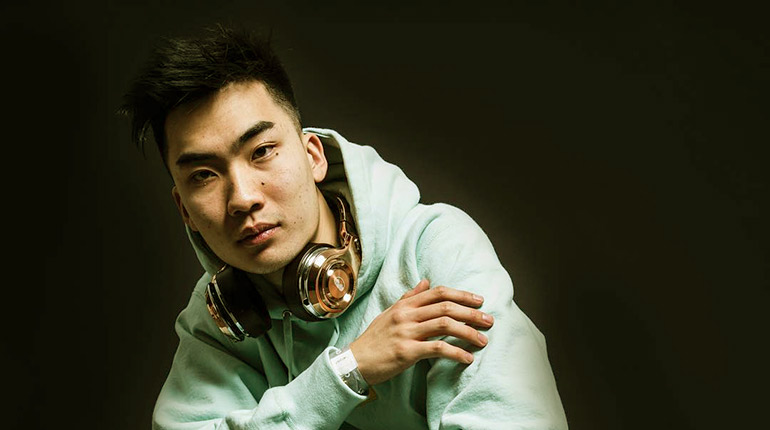 RiceGum is a YouTuber who started as a video game enthusiast and quietly rose the ranks into a critically acclaimed artist. He carefully structured his talent by getting too personal with known celebrities like Danielle Bregoli, Gabbie Hanna, and James Rallison.

However, his golden work comes through his diss track to Jake Paul, ‘It’s Every Night Sis’ which broke Platinum certification by the RIAA. Similarly, we’re also getting personal with our highlight on RiceGum’s girlfriend, sister, brother, and family.

Is RiceGum dating a girlfriend? His relationship in detail.

The Every Night Sis rapper love life was previously linked to Instagram model YouTuber Sommer Ray. However, the truth to their hookup lacks merit and relies mainly on rumors. Nevertheless, the two pair practically live in the same building complex in Los Angeles and are both members of the Clout Gang.

RiceGum had never been spotted with a girlfriend as famous as he is, which got people questioning his sexuality. In his defense, the YouTuber mentioned that he was single because he had a face only a mother could love. To quote him, “I am ugly as F**k.”

RiceGum and his girlfriend, Abby Rao

However, the start of 2019 turned out great when he finally got the girl he wanted – Abby Rao. Abby is an American model and an Instagram star who works with UNEKFORM and Fashion Nova Brands. On July 20th, 1997, she was in New Orleans and moved to L.A. for her modeling career.

RiceGum, smitten by the blond-haired beauty, created another YouTube Channel, showcasing his personal life with her. However, many people have called out their relationship and dubbed it scripted.

On the other hand, we believe it’s legit as the model went berserk with jealousy when other models’ videos called her man. Nonetheless, Abby was notably branded one of ‘Dan Bilzerian’s’ girls after she appeared in his estate in Bel-Air in October 2018. You may want to look him up and the lifestyle he lives after this.

RiceGum may be quick to roast other YouTuber’s but is very defensive when people attack him and his family. He once introduced his younger sister, Ling Ling, on his main channel, which didn’t go as planned. She was the subject of online trolling and many racist remarks. As a result, he took down the video and separated his work from his family. 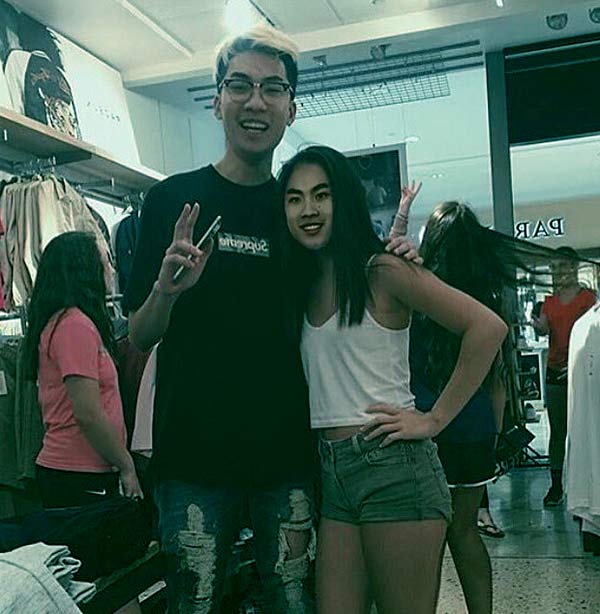 RiceGum with his sister Ling Ling

With the whole fiasco on his sister, we doubt he’ll let anyone in on his family, let alone his brother. Likewise, some sources claim he has an older brother and a younger one, whereas others only source his minor brother. We’ll update you more on this as soon as we get more information to work with.

RiceGum is the brainchild of a Vietnamese and Chinese couple named Luat Quang Le and Quang Ly Lely. His parents settled in the United States and chose Las Vegas, Nevada, to build their little family. Bryan Le (RiceGum) came into the world on November 19th, 1996, and attended Sierra Vista High School. 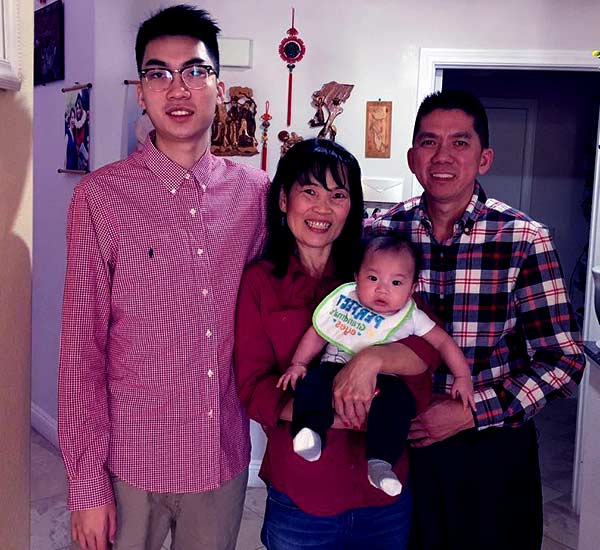 RiceGum with his family

Daddy Gum, the nickname he chose for his father, had envisioned his son as a doctor in the future. However, the famed YouTube star opted for comedy instead and turned down a college scholarship to Harvard, much to his parent’s dismay. He has now made a career roasting people online and occasionally pranking his mother on his main channel.