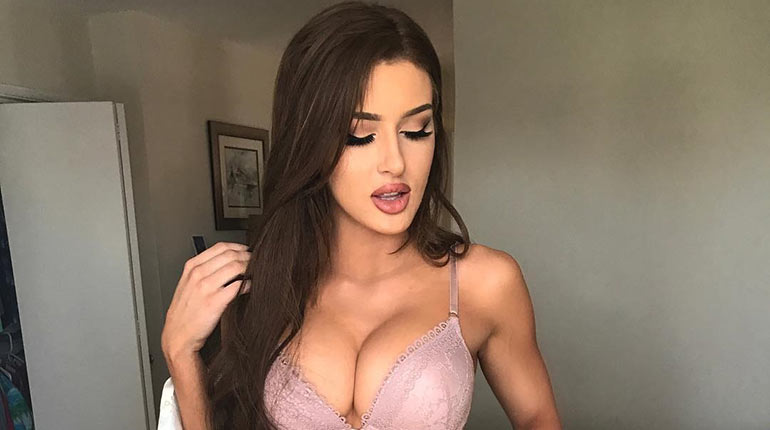 It is not every day we hear about celebrity’s social media accounts hacks. But when it happens, it gets a lot of attention on the internet. Something similar has just happened.

This time the news is not about Hollywood superstars, but still, it’s getting a lot of gossips lately. Social media, especially Twitter, was flooded with information about an Instagram model, Molly Eskam Snapchat hack.

The Molly Eskam Snapchat hack was a trend on Twitter. Well, officially, Molly herself hasn’t made any claims about her Snapchat hack, but there have been rumors about the hack by some hacker group. And on top of all, there had been a lot of gossip on Twitter.

People also claimed to have her leaked pictures, but there were no traces of such images on the internet, which questions the authenticity of the news.

Who is Molly Eskam anyway?

She is an Instagram Model by profession, but many people believe that she rose to fame after dating her ex-boyfriend Faze Rug. She has 1.2 million followers on Instagram. But her followers on Twitter are not much, with only 37.2k followers.

Regarding her personal life, nothing much to reveal as she seems pretty cautious about revealing her details to the public. There is no sign of her dating life or boyfriend before Faze Rug. 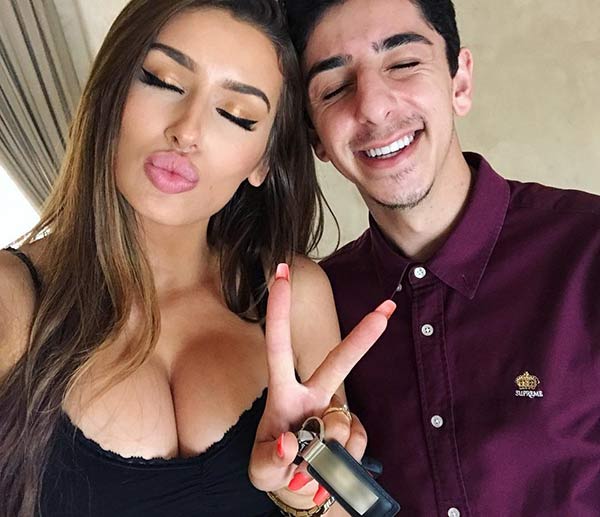 Many people also claim her to be a gold digger. People criticize her for being in a relationship with a younger boyfriend just for the name, fame, and of course, money.