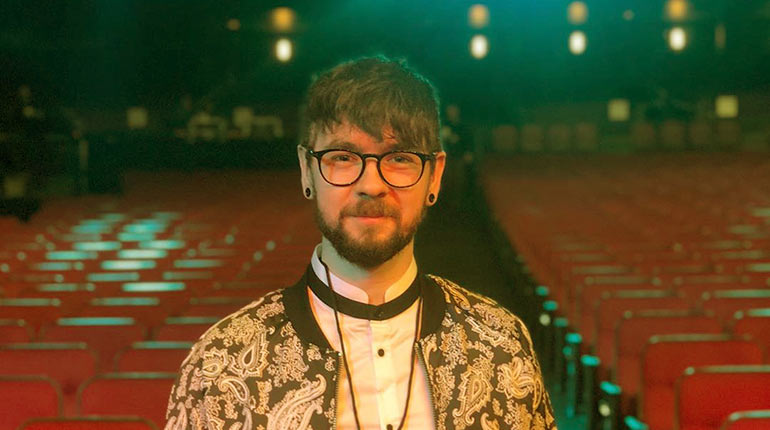 Seán William McLoughlin is a content creator from Ballycumber, Ireland. Most of his content is usually comedic and comes in short videos. Statistically, he is the most viewed content creator in Ireland.

Sean’s stage name is Jacksepticeye. Other than social media, McLoughlin is also actively trying to break into the world of film.

His first major project came in the 2020 Shawn Levy-directed flick, ‘Free Guy.’ The film garnered average reviews. So what is Jacksepticeye’s net worth as of 2022? Get a look at his latest financial review in this article.

Jacksepticeye is a famous Irish YouTuber. His channel presently has a subscription of 28 million. The channel was launched back on February 24th, 2007. Thirteen years on, he has amassed about 15 billion views in total. Sean uses his channel as a platform to explore his creative side. He creates live-action sketches and comedy skits and focuses on regular gameplay content.

Sean’s most popular videos are ‘All the way’ and ‘Five Nights at Freddie’s 2.’ The former was uploaded four years ago and had 86 a million views to date. His second most popular video, on the other hand, has 70 million views. One of the most recent things he worked on was a gameplay walkthrough of the Last of Us 2, the most anticipated game of 2020. To date, his gameplay walkthrough has 1.5 million total views.

How old is Jacksepticeye?

Seán William McLoughlin was born on February 7th, 1990, in Ireland. It means that he turned 32 years old this year. His birthdate additionally implies that he is an Aquarius regarding his star sign. This is highlighted by his highly creative nature on full display on his YouTube Channel.

Seán William McLoughlin makes most of his money from YouTube. This year, it was reported that his channel had made more than $30 million in revenue since he started it back in 2007. This meant that back then, he was earning about $300,000 just from his YouTube exploits alone. His estimated net worth at the time was $11 million. 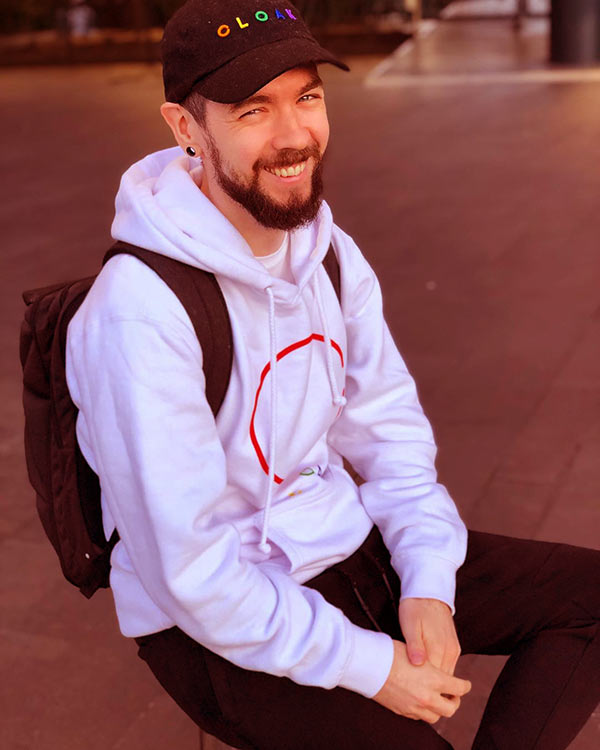 Sean William likes to use Instagram to keep up with his fan base, which consists of 7.6 million followers on this platform. Exploring his page also tells us that he is friends with Ryan Reynolds, who most people will know from his starring role on Deadpool. Interestingly, Ryan was a producer in Sean’s last film.

Scrolling down, we can also tell that Jacksepticeye is a cat lover. Sean is one of the celebrities who sell personalized masks on their websites. The COVID-19 has necessitated the acquisition of face masks, and Jacksepticeye jumped on the opportunity to make a little profit, which helps to improve his already remarkable net worth.