Who is Tyler Oakley’s Boyfriend? 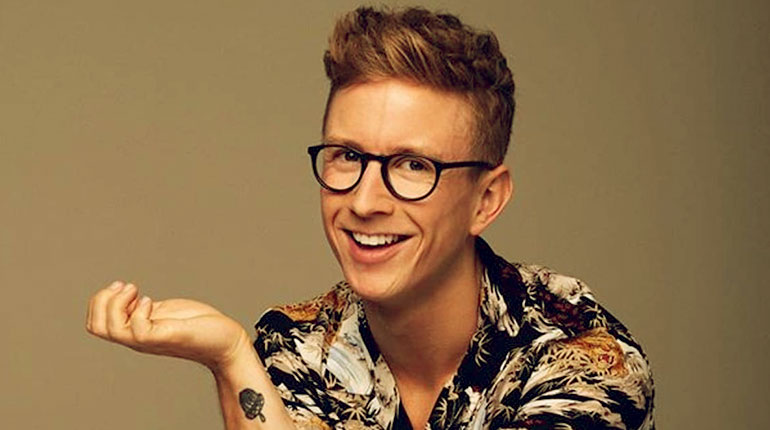 Tyler Oakley is a Michigan native who has gained fame for his advocacy work with the LGBT Community. He champions their rights and tries to raise awareness of the community’s plights. Tyler does this by educating the masses on social issues and the stigmatization that is leveled at the community.

The activist is also a television personality who has been featured on shows like “The Most Popular Girl in School” and “Escape the Night.” Over the years, people have wondered who he is dating. Does Tyler Oakley have a boyfriend? Let’s found out.

Who is Tyler Oakley?

Tyler Oakley is a popular YouTuber and activist. His channel, which he named after himself, has over 6.93 million subscribers. The TV personality uses this platform to post content related to the LGBTQ community.

Additionally, he hosts Q&As with renowned celebrities across his page. When he is not making serious videos, he also finds the time to create entertaining content. The YouTuber first set up the channel on September 18th, 2007.

Fifteen years later and he is closing in on the 700 million marks in regards to views. Some of the most viewed videos we could find include ‘YouTube Whispers’ and ‘Quizzing Glee Cast.’ The latter is closing in on a million views. Moving away from YouTube, we learned that the activist is very popular on Instagram. 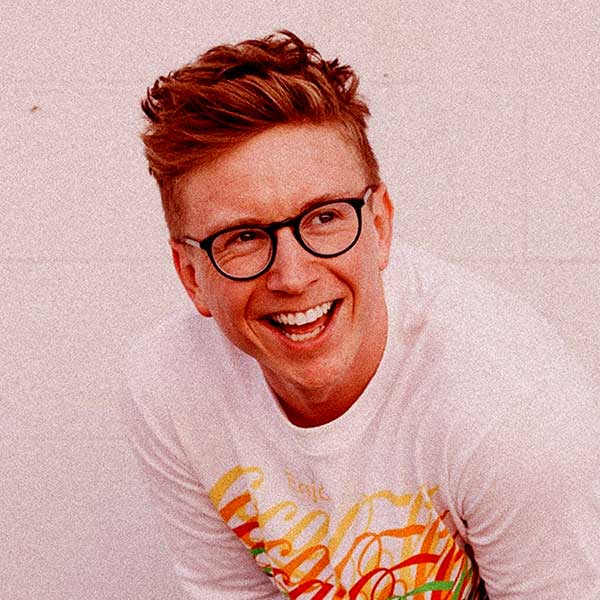 He has about 5.8 million followers and uses this comprehensive platform to offer workout routines and training tips. As far as his philanthropic side is concerned, Tyler has partnered with the Trevor Project. The YouTuber has also authored a book titled ‘Binge.’

The movement is aimed at not only raising awareness on the increased rate of suicide among the LGBTQ community but also fundraising for teens in need.

It is a question that has been asked ever since he first launched his channel. Back then, all people could do was speculate. Tyler was a college student back then and just starting to find his voice as an activist. After a three-week trip to Thailand, the YouTuber finally responded to a question raised by one of his fans in a video.

The query revolved around his sexuality, and the activist confirmed that he was gay. From the frustration in his voice, you can deduce that it was a question he had been asked multiple times. He had already come out to his mother when he was just 11 years old.

Who is Tyler Oakley dating now?

Sources say that the YouTuber used to date Anthony Russo in 2018. The two reportedly met on the popular dating app, Bumble. After talking online, the two eventually met up and started dating officially. There have been a few questions raised relating to the nature of their relationship. It came as a result of the YouTuber’s affiliation with the dating app, as he was paid to promote it on Instagram.

As of the moment, Tyler is confirmed to be single and focusing on himself and his career. No recent reports of him dating anyone new. 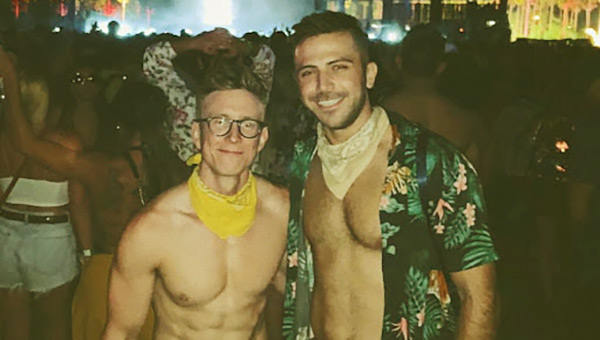 Before he met Anthony, the YouTuber was reportedly linked to a figure skater named Adam Rippon, who he featured in one of his videos on his channel. Comments on the said video feature people trying to link the two. The rumors even grew when Oakley posted a photo on his Instagram with a suggestive comment.

The two were confirmed not dating when Anthony Russo appeared in the picture and the olympian Adam was dating someone else. 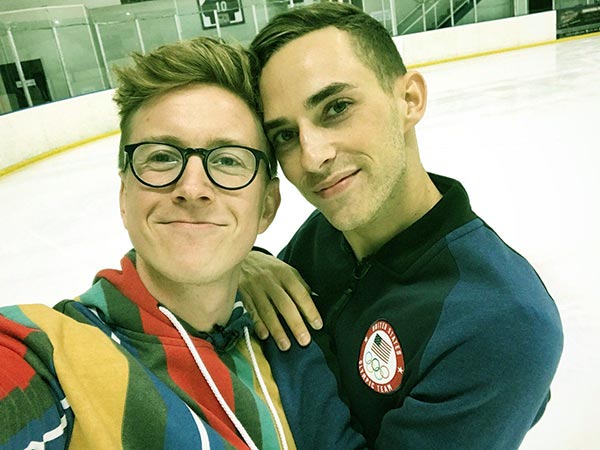 The social media personality was also reportedly to date Troye Sivan. He is a singer/ songwriter from Australia. In which there was never a confirmation about their relationship.