Ryan Higa And Girlfriend Arden Cho Are Flaunting Their Relationship On Social Media. 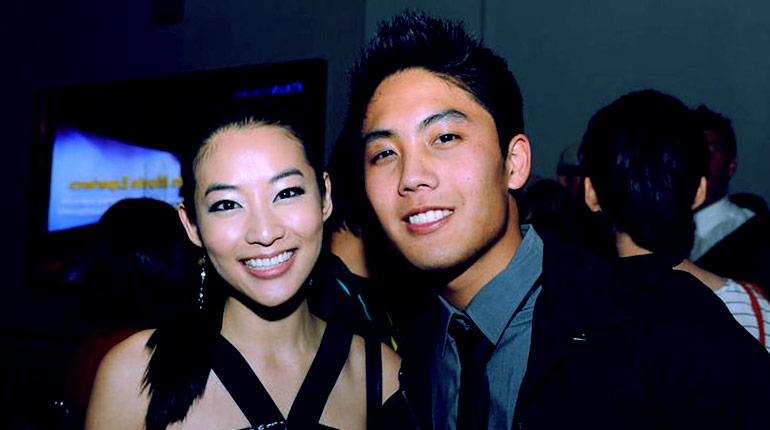 Ryan Higa is a Japanese-American YouTube celebrity. His YouTube Channel is called “nigahiga.” It has over 21 million subscribers, making it one of YouTube’s most subscribed accounts. The page in question has been viewed over 4.5 billion times. The social media personality is also an actor and a comedian. Ryan Higa’s girlfriend, Arden Cho, is an Asian-American Actress, singer, model, and YouTuber.

After ten years of speculation and rumors, Ryan Higa and Adan Cho officially announced an item. The news came in the wake of the 5th episode of Ryan’s podcast series,  “off the pill.”

It seems that the couple tried to fool us all for some time. The actor revealed that they had chosen to keep their relationship secret for a while as they did not want the revelation’s attention. It could cause a lot of interference and even put their relationship under unnecessary pressure.

With so many cute photos on their social media dating months back, Ryan Higa said people already suspected they were dating. They were only waiting for the announcement. The couple went on a Valentine dinner at a quiet Brazilian steak place.

Although the couple seemed to be perfect for each other, there we speculations about Arden Cho cheating on Ryan, which Arden later on denied. The two split up in 2020 after being together for years. It shattered their fanbase, but they coped with the YouTubers’ decision.

Arden Lim Cho is an Asian-American Actress, producer, model, singer, and YouTuber. On the 16th of August, 1985, in Amarillo, Texas. This makes the actress 36 years old presently. Her parents moved to Dallas and later Minnesota, where she spent most of her early childhood and teenage years. 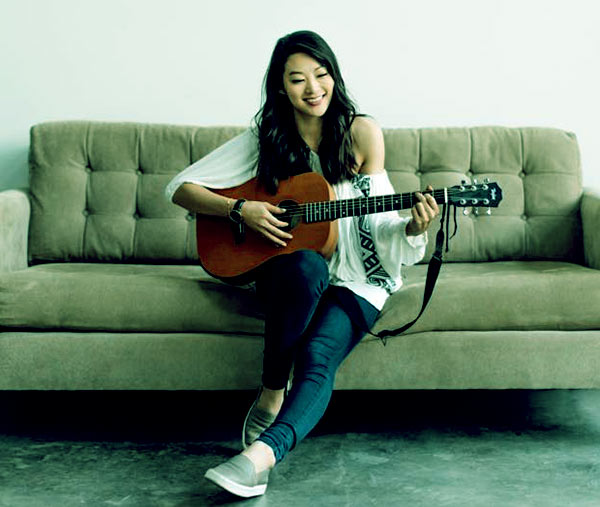 Arden was often bullied and even branded an outsider when she was younger because of her Asian origin. The bullying was so wrong that Arden Cho was once hospitalized after an attack at her school, Apple Valley High.

Her parents enrolled the star in dance classes, spelling bees, music classes, and martial arts to keep her mind occupied.

After graduating from high school, the actress joined the University of Illinois to graduate with a bachelor’s degree in psychology.

Due to her gorgeous looks, Arden Cho won the Miss Korean Chicago beauty Contest in 2004. She also took part in the Korean beauty pageant but opted out after undergoing cosmetic surgery. That did not kill the star’s ambitions to be a model.

Her modeling career progressed rapidly. The aspiring model attracted some of the top beauty and fashion enterprises: Alexander McQueen, Purple Fashion, and Vogue, to name a few. Some international companies like Apple also sought her services.

In 2007,  Arden traveled to Kenya, where she spent some time on a humanitarian trip. On returning, she relocated to Los Angeles, where she took up a full-time job as a professional actress. 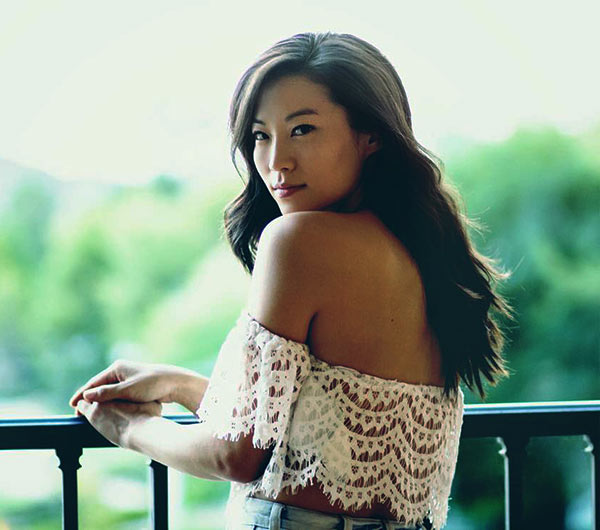 The actress fell in love with theater during her college days, taking a few drama classes. Ryan Higa girlfriend Andrena Cho would go on to appear in several short films before gaining recognition after featuring on the 20th episode of ABC’s hit TV series, “Pretty Little Liars.”

The actress’ stint in the popular show did not go unnoticed, as it would lead to another guest appearance on Mega Python vs. Gatoroid.

Arden’s breakthrough role came in 2011 when she joined the cast of the American TV Series Teen Wolf. She was cast as Kira Yukimura, a position she would excel at before getting bumped up to the main cast.

Much to the disappointment of her fans, Andrena announced through a YouTube post that she would not be part of season six of the hit show. The star hinted that she was filming a movie, The Honor List, premiere in 2019.

Ryan Higa’s girlfriend is also a musician. In 2011, she released her first single,” I’m just a girl.” She has also collaborated with various YouTube personalities on different songs: Jason Chen, Ken Solomon, and Gerald Ko, to mention a few.

Arden Cho’s net worth is $2 million. She has accumulated her fortune in large parts thanks to her acting, modeling, and singing career.