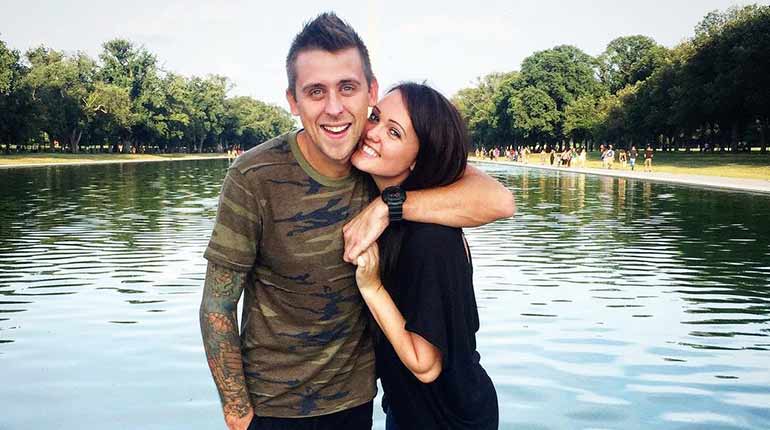 Brittney Smith is a famous American social media personality. She is the wife of the famed prank-star Roman Atwood. Fans want to know if they are still together.

Fans love to see Brittney as Roman Atwood’s wife; the two have been together for a long time before marriage.

Atwood and Smith started dating in 2008 after meeting at a wedding where Roman was the best man. At the time, she was working as an assistant to a dentist. Roman’s wife Brittney has a picture of them on their first official date in 2009. They have dated for nine years now, and they live together in Ohio with their children.

Roman always praises his wife for taking Noah, his son as his son, and this makes her even more special to him. Brittney is constantly posting videos and pictures of them either on vacation or simply in their house.

Roman Atwood and his wife Brittney Smith have a son together

If you are a fan of Roman Atwood or have seen any of his videos, you will notice that Brittney is actually in most of his videos. Roman’s wife, Brittney, appeared in his 2013 video ‘Anniversary Prank Backfires.’

However, this prank was quite funny and adorable because, in the end, she admits that she was expecting him to propose. The couple seems so much in love, and Roman’s girlfriend Brittney is seen on his vlogging channel with him most of the time.

She, however, has had a share of hater’s in the past. Most of those negative comments are from female fans of Atwood who think she is a gold digger and doesn’t love him. Nevertheless, she has stood with Roman through the thick and thin. And judging from her social media posts, she is holding her family together very well.

Additionally, they had their first son together on 23rd October 2011, named Kane Atwood. In 2017 July, they had their second child Cora. Everyone anticipated the day Roman would propose to his girlfriend. We are sure his fans would love to see her as his wife in the present. 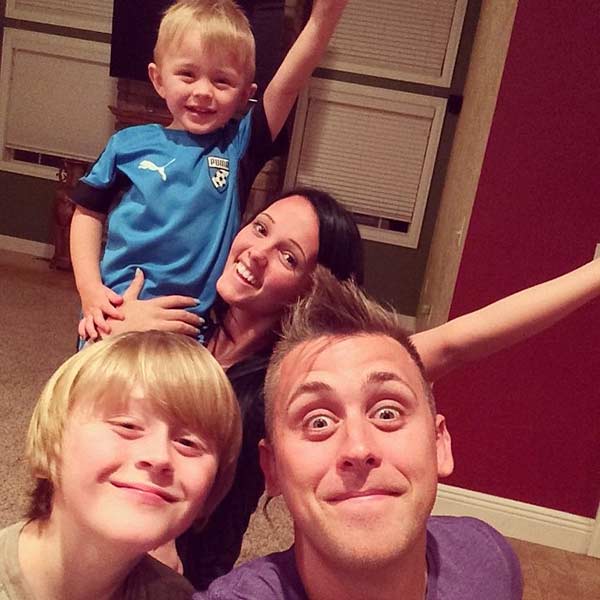 Roman Atwood with his partner Brittney Smith and children

Brittney Danelle Smith was born on 16th February 1991 (age 31). She was born in Ohio and still resides there with Roman and their children. She has one sister, and her name is Veronica Smith. Her other relatives are Victoria Michelle Smith and Bryan Dayne Smith.

Her phone number is private. So don’t even bother trying to get it on the internet. She is smart enough not to let anyone disturb her piracy. Brittney Smith has a 1.6m, and her horoscope is Aquarius.