Piper Rockelle is Dating a New Boyfriend in 2022. 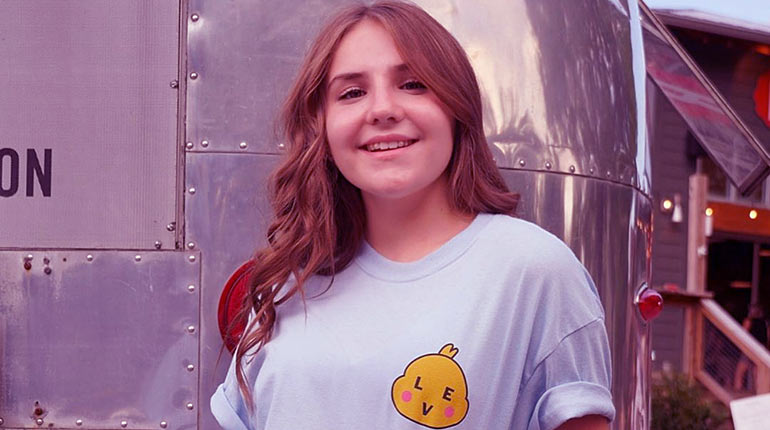 Piper Rockelle is a 14-year-old actress, YouTuber, and social media personality. Despite being very young, her channel has an impressive following of 9.02 million.

Most of her content is based on her relationship with her boyfriend. Moving away from her content creation exploits, we found that Piper has appeared in many television shows such as Dark Eyes and Mani.

Piper dabbled with modeling before she made her way to television, appearing on several beauty pageants. In addition to this, Piper can also sing and dance. So who is Rockelle dating currently? This is one of the many questions we will answer in this review.

Who is Piper Rockelle dating now in 2022?

Piper Rockelle is currently dating a teenager named Lev Cameron Khmelev. After Lev asked Piper to be his valentine, fans first got wind of the pair back on the 14th of February 2020.

This is a holiday specifically designed for two people romantically invested in each other. Unsurprisingly, the two officially started dating in May 2020. So even back then, it hinted that Piper and Lev might have been more than friends. 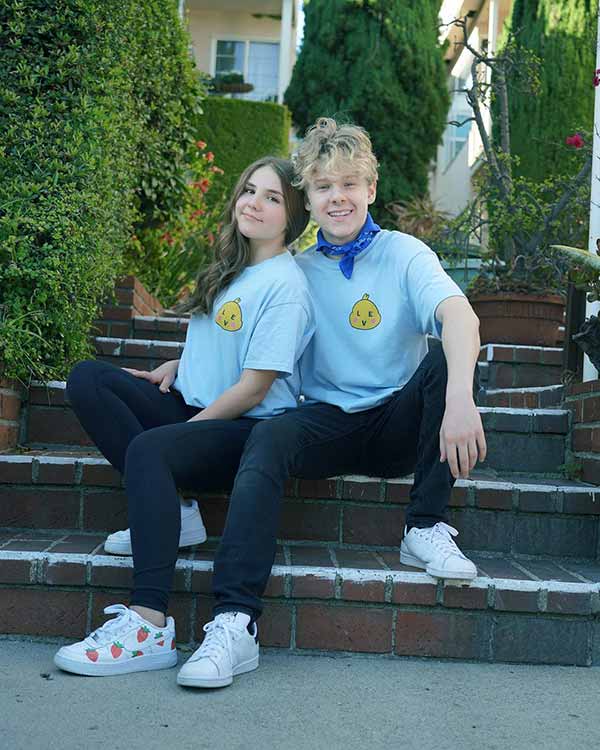 Lev and Piper constantly feature in each other’s social media accounts. By all accounts, Piper Rockelle and boyfriend Lev Cameron are still going strong and wowing fans with several posts and pictures.

They regularly use platforms like Instagram to leave beautiful messages for each other. In one of her most recent posts, Piper uploaded a picture alongside Lev with the caption, ‘one million reasons to smile.’

Their working relationship is also evident on YouTube, where they have created a fair amount of content together. Some of the most recent videos they have made together include titles like ‘My boyfriend DM’d 100 of my friends to see who would reply’ and ‘Scaring my boyfriend with a fake snake.’

Aside from YouTube, Piper also regularly uses Instagram. Over the years, Piper has collected an impressive following. As we write, she has 5 million fans subscribed to her page. Since she is just 14 years old, it is no surprise that her parents manage her account.

Looking at some of her posts, we learned that she is quite the animal lover, with an added pension for danger. One of her posts sees her holding on to a particularly fierce-looking snake.

Besides Instagram, Piper also uses TikTok, a platform where users can share short videos. In total, Rockelle has about 8.5 million and over 309 million likes.

About Her Boyfriend Lev Cameron.

Lev Cameron Khmelev is a 15-year-old professional dancer and social media personality. In an old interview, Cameron revealed that it only took seven days of classes to decide to dance professionally. Remarkably, Lev started dancing when he was just five years old.

Over the years, Lev’s skills have seen him place highly in contests like ‘Little Big Shots,’ ‘So You Think You Can Dance,’ and ‘Dancing with the Stars Juniors.’

Lev’s professional career has also seen him work with famous musicians such as Justin Timberlake. Four years ago, Lev appeared in the music video titled ‘Can’t Stop The Feeling.’ Lev Cameron was born on the 11th of October 2005 in France.

He first started acting five years ago, in a short film called ‘And the Tiara goes to.’ A few years later, Lev would follow this up with ‘Ham on Rye.’ Tyler Taormina directed the project. Switching to his Instagram handle, we found that Lev is quite popular. He has 1 million followers at the point of writing.

His page is littered with pictures of him and Piper together. Despite their young age, his Instagram page suggests that they have already visited several places concurrently.

While they were together, Piper and Gavin regularly appeared on their YouTube channels. Most of Piper’s videos were centered on Piper’s relationship. One such video saw Piper’s brother handcuff the couple together for several hours to see how they would cope. 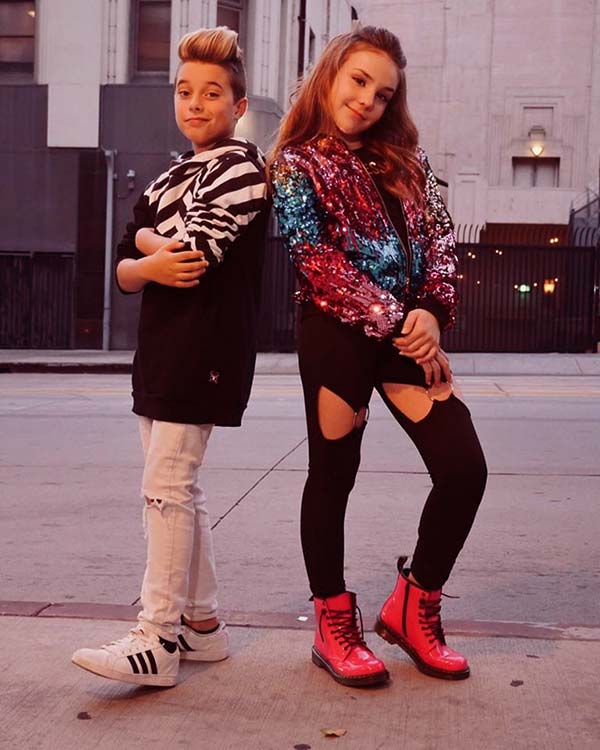 He said he had to break up with Piper to save the environment. Some news outlets also suggested that Piper was dating another YouTuber named Walker.

They sent fans into a frenzy once they took part in the 24 hours ‘Marry your crush’ challenge. Since they were still young, the marriage was not legal and viewed more like a publicity stunt.