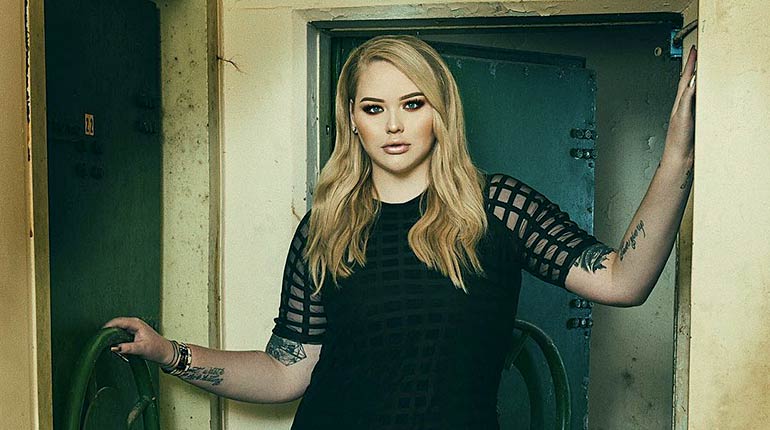 Nikkie De Jager is a high ranking beauty vlogger famous on YouTube under her channel, NikkieTutorials. She believes working with makeup is a form of art. However, unlike other artists’ portraits hung up on the walls in grand galas, she prefers to wear hers.

The beauty guru markets her work of hands which seems to have paid off in the end. To find out by how much, be sure to stick around for Nikkie De Jager’s net worth, age, boyfriend, height and wiki-bio

If you thought ladies spend hours putting on makeup, then here is a girl who has made an entire class off of it. As you all know, nothing pays better than a decent education, and get this; her tutorials are free! Nikkie’s beauty hacks leave a trail of satisfaction with millions of growing subscribers, followers, and views each day/

Initially, NikkieTutorials was like any regular 14-year old; sick and home from school watching TV. She stumbled upon MTV’s reality edition of The Hills in an episode that brushed over makeup and beauty. As a result, she developed an interest and charted a path to emulate one of the TV stars she’d seen, Lauren Conrad. 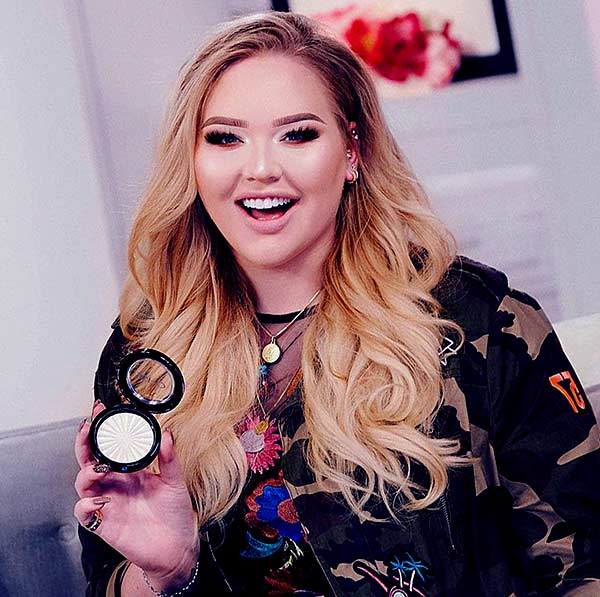 To that effect, the young lass created her YouTube channel in 2008 and uploaded videos of her own. However, dreams of going pro got her aiming higher and enrolling at the B Academy for a related course. By 2011, she had joined the Colourfool Agency but left two years later to become the woman she is today.

Nikkie De Jager’s net worth in 2019 comes in at roughly $5 million. While the surface meaning boils down to actual numbers reflecting NikkieTutorial’s financial wealth, we like to think it’s more than that. The YouTuber raised the bar by winning accolades, becoming a role model, and setting up trends.

For example, you may be familiar with celebrities uploading pictures of themselves without makeup. The YouTuber started that when her video, The Power of Makeup, went viral in 2015.

Nikkie De Jager’s net worth comes from different sources, and for the longest time, Google’s Adsense reigned supreme. However, the numbers shifted when she became the head makeup artist for I Can Make You a Supermodel. Moreover, she partnered up with brands like Too Faced, Ofra, and Maybelline and often gave positive reviews.

The young vlogger doesn’t talk much about her personal life with good reason. However, they say pictures speak a thousand words, and Nikkie’s uploads on Instagram screamed dating status. 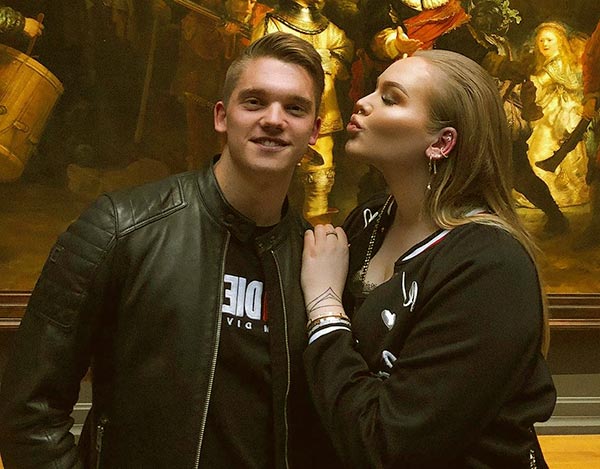 For a while now, the NikkieTutorials’ Nikkie De Jager had been going steady with a boyfriend named Rick Smit. However, another heartwarming post in May 2018 tells us a different story.

“You guys know I don’t like to talk about personal life too much, but I do want to let you know that I’ve been single for a while now ? don’t worry, still the best of friends, and I’m excited for this new chapter in my life!”

So there you have it. Nikkie De Jager is possibly single, and the reasons for their split remain unknown. Anyone out there with prospects of charming her will have to go in it blind. But here’s a tip from us. Hint: she likes makeup.

How tall are NikkieTutorials? Know her Height

The Dutch Vlogger is relatively short. She has an average height of about 5 feet and 2 inches. 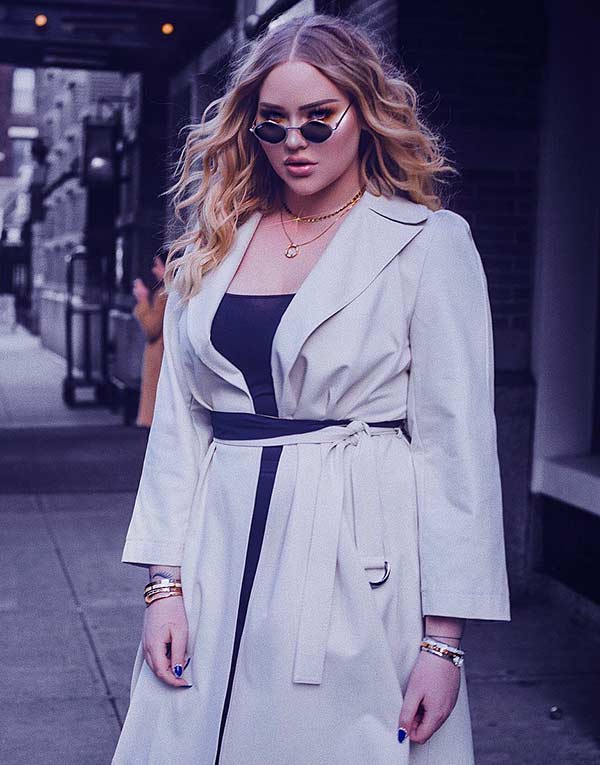 One of Nikkie’s major tricks is rising above her haters when she wants to. The Vlogger has often talked about how she got fat-shamed as a kid. A prominent TV star named Tila Tequila recently bashed her weight to make matters worse.

The faceoff between the two wasn’t as epic as a gladiator match, but the YouTuber clapped back in the best possible way. De Jager shed off 50 pounds to shut her up by the end of 2018, which is quite remarkable. She now weighs about 80kgs.

Where is NikkieTutorials from? Where does she live now?

The YouTuber was born in Wageningen, the Netherlands, where she still resides up to this day. However, that doesn’t mean that she’s stuck there. More often than not, you’ll find her visiting different countries.

Now that you’re all caught up with the life of the YouTuber, here are some minor details we might have missed. De Jager grew up alongside her two brothers, but one passed away from lymphatic cancer on May 25th, 2018.

On a different page, the YouTube Guru won the Shorty Awards in 2017 and Choice Web Star in the Teen Choice Awards.

Moreover, you’d be surprised to note that her original YouTube channel name was ‘GlamourGirlx3.’ Other than that, the internet personality has had the rest of her life closed behind doors.