MrBeast Net Worth: How Does MrBeast Have So Much Money? 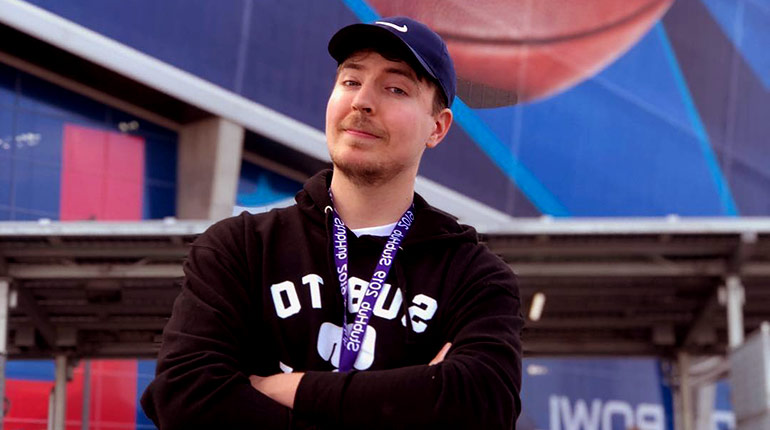 One of the wackiest stunts to ever hit the YouTube platform comes from a famous guy named MrBeast. His work ranges from entertainment stunts and charitable acts of kindness, full of millions of dollars.

Suffice to say: we know that YouTube’s ad campaigns are a lucrative means towards financial freedom. However, sometimes, the YouTuber’s stunts go way overboard, exceeding his budget, which begs the question: How Much is MrBeast Worth?

Who is MrBeast? Career Info

The YouTuber’s real name is Jimmy S. Donaldson, and he hails from Greenville, North Carolina. Jimmy got his first act together in 2012 by posting gaming videos like Mine Craft and Call of Duty. However, this content was entirely flooded, and he barely made a dime with low views.

He revamped his channel and began a series called Worst Intro’s Ever, adding to his subscriber count. Nonetheless, his net worth skyrocketed in 2017 following a burst of creative new content.

The video Counting to 100,000 that took an entire day of filming became his first viral hit. As a result, Night Media, a Dallas-based talent management company, took over his work. 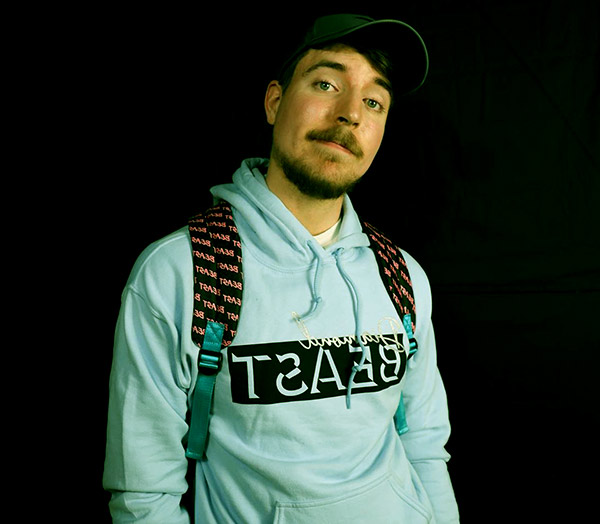 Initially, we all thought MrBeast was a one-hit-wonder. However, his current subscriber counts of over 20 million seem indifferent to the notion. Some of Donaldson’s best antics include doing 2256 miles in one Uber ride and Breaking glass with only megaphones.

He also did Spinning a fidget spinner for 24 hours and read an entire Bible in one video. Moreover, he also donated a skit of Tipping a Pizza Delivery Guy $10,000 and a waitress. As a result, last month’s concluded 11th Shorty Awards nominated him for a Vlogger of the Year Award in 2019

MrBeast springs up an estimated figure of $54 million, and here’s how he makes his money. Google’s AdSense makes up a percentage of his income from his channel, MrBeast6000.

However, did you know Donaldson also has a second channel called MrBeast managed with his brother with 1.6 million subscribers? That’s double the income.

On the other hand, his other sources come from sponsorship deals. Jimmy partnered up with Quid, the software company TikTok, World of Tanks Blitz, and War Robots. Essentially, when he’s ‘donating’ tons of cash to the homeless or Twitch users, it’s sponsored chiefly money.

However, there are a few occasions when the 24-year-old Youtuber goes deep into his pockets. For example, he gifted his mom $100,000 as a combined effort from his income and endorsements.

Lastly, being a visionary also comes with a price. The crazy YouTuber also has customized merchandise that he sells on the platform. They include T-shirts, Hoodies, caps with crazy imprints, just like his content.