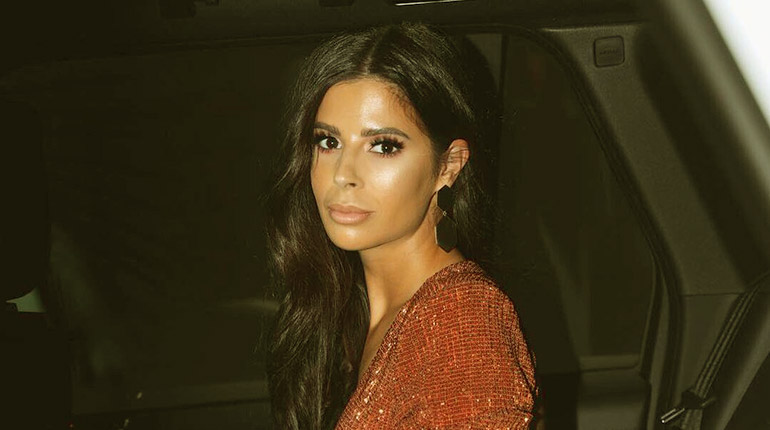 Laura Ann Lee is most famous for sharing her makeup tutorial videos on YouTube. She believes that beauty isn’t always a given and therefore took it upon herself to educate her followers. As a result, the YouTuber racked up an enormous stage presence on social media.

Moreover, her ultra-beauty hacks also paved the way to a fully-fledged and sustainable career. For more on Laura Lee’s net worth, age, husband, ethnicity, and scandals, stay put. We’ve got everything you need all under one roof.

Many people know Laura from her work on two YouTube channels. Others obsessed with Instagram will also probably recognize her from there. On the other hand, her kindred and childhood friends know her as Larlar –a nickname she had with some of her closest people. It’s safe to say that Laura Lee’s net worth is attributed to income from the Youtube channel.

When Instagram began in 2010, few people knew its potential. Given a few years, Laura Lee used the app to post some of her earliest makeup videos. By 2013, her page had grown in numbers, and the time limit the app had couldn’t cut it any longer. As a result, she moved her content over to YouTube and began her channel. 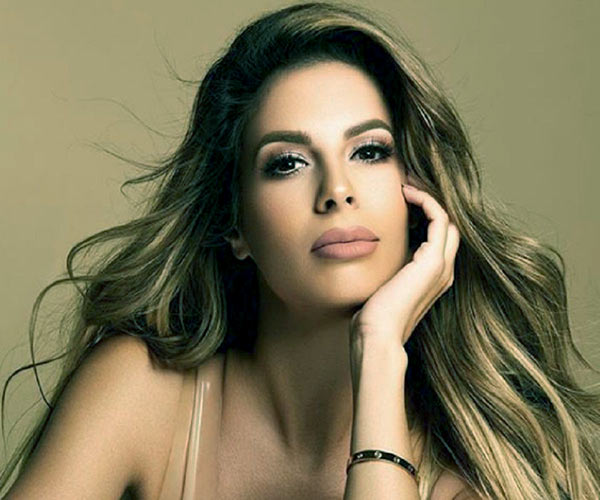 Her videos dealt with makeup tutorials and reviewed tons of cosmetics. Moreover, her little hacks on various merchandise were taken as the law of the land, which boosted sales on products, which means only one thing: an increase in Laura Lee’s income. Consequently, Laura Lee was well on her way to fully immersing herself as a content creator.

On the other hand, the negatively reviewed cosmetics suffered under her jurisdiction. Brands cut deals with the YouTuber and used her in their marketing strategies to curb this. Some have her as their ambassador launching her further into superstardom.

Like most other YouTubers, Lee had initially relied on ad revenue. However, once her channel garnered several hundred thousand subscribers and views, Brands partnered with her. 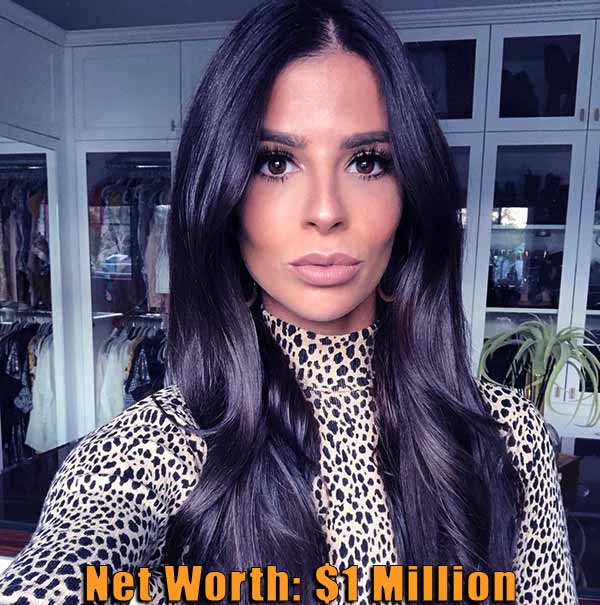 Her net worth sits behind cosmetic companies like Too Faced, Violet Voss, Mac Cosmetics, and Benefits Cosmetics. Others included Diff Eyewear, Boxycharm, and Ulta Beauty but more on these three later.

Lee’s center stage in the field also got her working on her self-made merchandise. These include lipstick shades, eyeliner palettes, and her brand. From her website, you can explore some of her best creations, including Cat’s Pajamas as well as Nudie Patootie, a type of eye shadow.

If you’re generous enough to purchase some of her work, we’ll be glad to add it to Youtuber Laura Lee’s updated net worth in time.

Laura Lee’s net worth is $1 million.

Part of the marriage package involves sharing the last name as a couple becomes one. However, Laura kept all three characters even after marrying her longtime boyfriend, Tyler Williams. The pair met sometime back in high school and dated for a while. 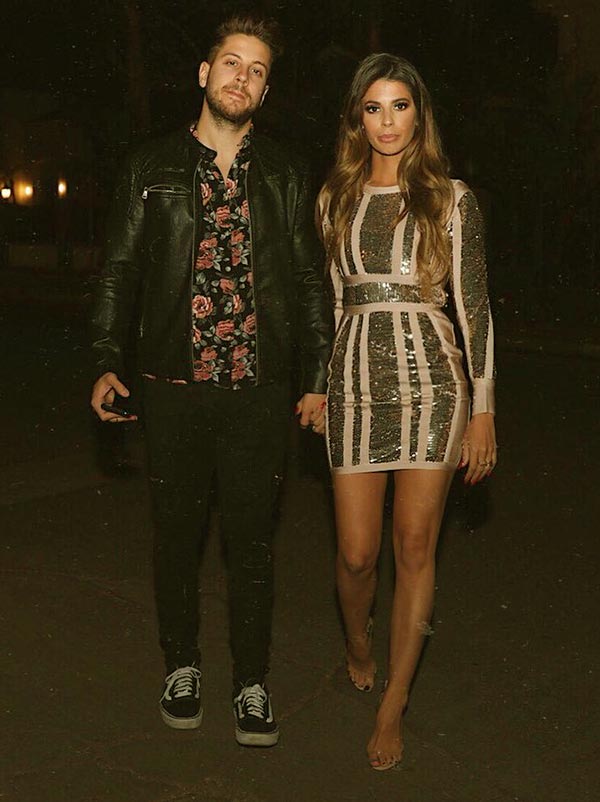 Back in 2012, the two love birds took to Instagram to break the news of their engagement. Tyler is an industrial engineer who graduated in May 2014. Moreover, she only introduced her fiancé to the world in a video on July 10th, 2015, titled The Husband Tag/ Meet My Husband.

Sue had been rumors that the YouTuber was pregnant. However, she quickly responded to them, saying that if she were, she’d pull a fast one on everybody and ‘Kylie Jenner’ herself out of existence for a while.

Laura Lee was born in Montgomery, Alabama, making her American by birth. Moreover, she is also Caucasian, speaking more of her beauty than her personality.

Lee celebrates her birthday each year on September 1st. She was born in 1988, which should make her age fall at precisely 33 years old.

What happened to Laura Lee? Know about her scandal.

Nowadays, a YouTube Channel works the same way as regular cable, where you’d catch up with your latest drama on reality shows.

On the other hand, Laura’s is not so different. In August 2018, she released a 4-minute apology video on YouTube after racist comments dating to 2012 resurfaced.

Although the tweets are long deleted by now, we still caught wind of what she said:

“Tip for all black people if you pull ur pants up you can run from the police faster… #yourwelcome.”

The backlash she got from the video cost her over 300,000 subscribers in less than a week. Moreover, people pointed out that it wasn’t sincere at all.

As a result, her crocodile tears also got some of her partners drawing the line on their deal package. Ulta Beauty, Diff Eyewear, and Boxycharm all cut her off. Guess she learned her lesson from that saga.