Joey Graceffa is gay and Dating Boyfriend Daniel Preda. Not Married Yet.

Joseph Michael Graceffa is an avid gamer, YouTube personality, amateur musician, and writer. His main channel has over 9 million subscribers to date. His literary works include titles such as Rebels_of_Eden and Elites of Eden. The YouTuber is also credited with making several television appearances.

They include shows like The Amazing Race. He even made his Hollywood debut in The Space Between Us, appearing alongside Britt Roberts. It is not a secret that Joey is gay. So, who is his boyfriend? Let’s find out.

How did Joey Graceffa come out as gay?

Joey Graceffa came out as gay in the unique way possible. On May 16th, 2015, he posted a video on his YouTube page. The video was titled ‘Don’t Wait,’ It danced around fiction and reality. We were introduced to witches, goblins, and a prince.

The latter turns out to be the YouTuber’s long-lost love interest. By the end of the video, we see the two kissing in the middle of a beautiful forest.

Though surprised, fans took to Twitter and other social media platforms to praise his courage. Even his colleague, Tyler Oakley, took to Twitter to congratulate him.  The 30-year-old YouTube personality said it took him a while to come out because being gay was frowned upon in his hometown.

He was born in Marlborough, a small town in Massachusetts. It has several religious fanatics who shun anything and anyone they perceive as different.

The YouTube personality, Joey and Daniel, started dating a year before Joey came out. The television personality saw Daniel’s pictures on Instagram. He found himself attracted to the stranger and decided to follow him. To the writer’s delight, Daniel followed him back.

They started talking regularly, and this eventually led to date after they exchanged contact information. In the early stages, they had to keep everything a secret.

Joey had not come out yet at the time. He was concerned about the adverse reaction he could elicit back in his hometown. 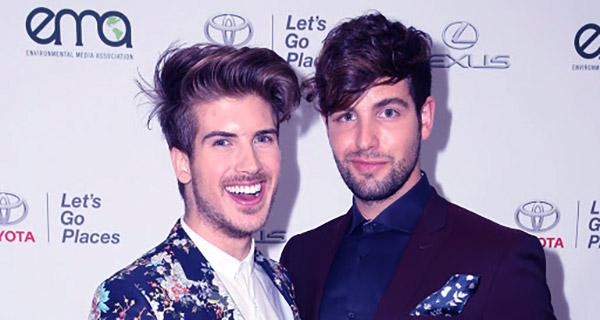 Less than a year after they started dating, Joey Graceffa officially decided to come out. He did so in the most spectacular ways, even going as far as to feature his boyfriend in the video.

Who is Daniel Preda?

Daniel Preda is the YouTuber’s boyfriend. He is a model, producer, and television personality. Daniel has worked on shows such as Escape the Night. It is a show which his boyfriend created.

The series follows Joey and brings many well-known personalities to his trap-filled layer. They are tasked with solving clues and working their way out before their time runs out. 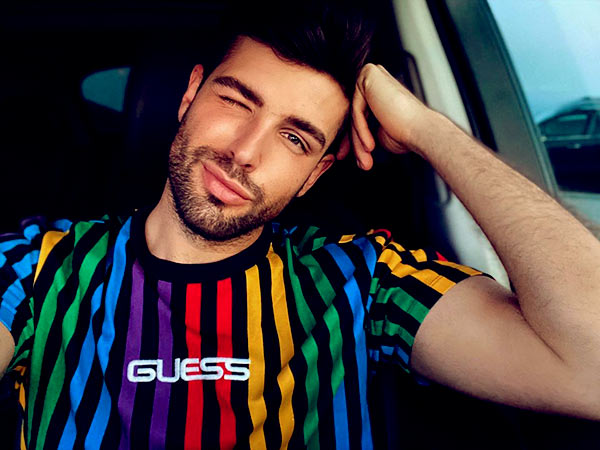 We were first introduced to the show on June 22nd, 2016. Sixty-four episodes later, and it is in its fifth season. Daniel debuted on the show back in 2019 and introduced us as the pianist. His other television credits include Hey Qween and It Gets Worse.

Like Joey, Daniel is also a native of Massachusetts. He was born on December 16th, 1992, and is 27 years old at the point of writing.

Is Joey Graceffa Married to Daniel Preda Yet? or any plans?

The two lovebirds are not married presently. They recently celebrated crossing the eight-year mark, however. It appears that their relationship is stronger than ever. So marriage will be on the table if they ever decide to take things to the next level.