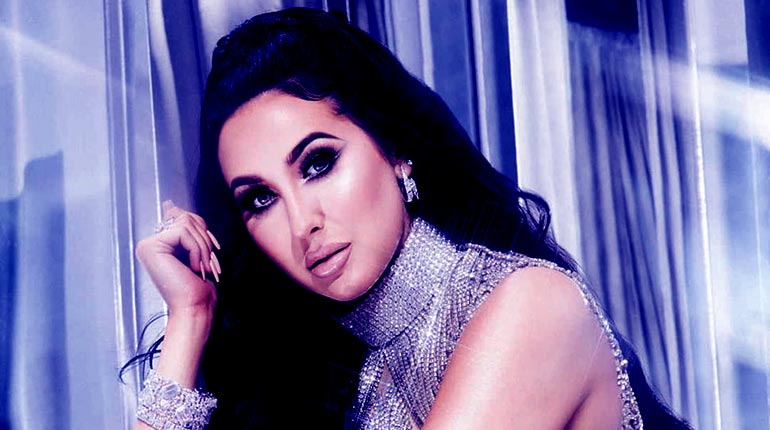 Jaclyn Hill, a famous American YouTuber, recently jumped ship in building her makeup empire in May 2019. However, she didn’t anticipate the sudden backlash her cosmetics received on failure to meet specific standards. Pop enthusiasts named ‘Lipstick Gate’ after the whole fiasco infringed on her finances, setting her back. We’ve got all the gist you’re looking for, including Jaclyn Hill’s net worth 2019, age, and details on her husband, so sit tight.

Who is Jaclyn Hill? Her Career Info.

The famous YouTuber was born Jaclyn Roxanne Eilers but took her husband’s last name, Hills. Initially, she struggled as a freelance artist but finally got her stance while working with MAC Cosmetics. However, Hill still felt that her talents’ reach was still limited. More on that later.

As a result, Jaclyn Hill signed up for a YouTube channel in 2011 and uploaded her first video on December 20th. Her creative content came as an inspiration from the Kardashians and makeup tutorials of her own making. Jaclyn’s channel, JaclynHill1, now boasts 5.7 Million subscribers and counting, with over 602.9 million views in total.

Moreover, she finally got one of her role models, Kim Kardashian, starring in her videos. Consequently, her channel saw a steady increase in the status accrued to date. Fast forward to May 2019; the YouTuber launched her self-titled cosmetics line, which saw a new collection of 20 types of nude lipsticks.

Jaclyn is entirely new to the cosmetics scene, with the likes of Jeffree Star and Kylie Jenner dominating the playing field. However, she is also a force to be trifled with. Initially, the internet sensation held her Ad payments accountable for her financial stats. However, when the subscriber count grew, so did her bank account.

As of 2019, Jaclyn Hill’s net worth is $2 million. Most of her finances accrued post-internet fame with cosmetic brand deals. Some included Australian brands named Becca and Sephora. Both distributors saw the launch of her famous highlighter called Champagne Pop. 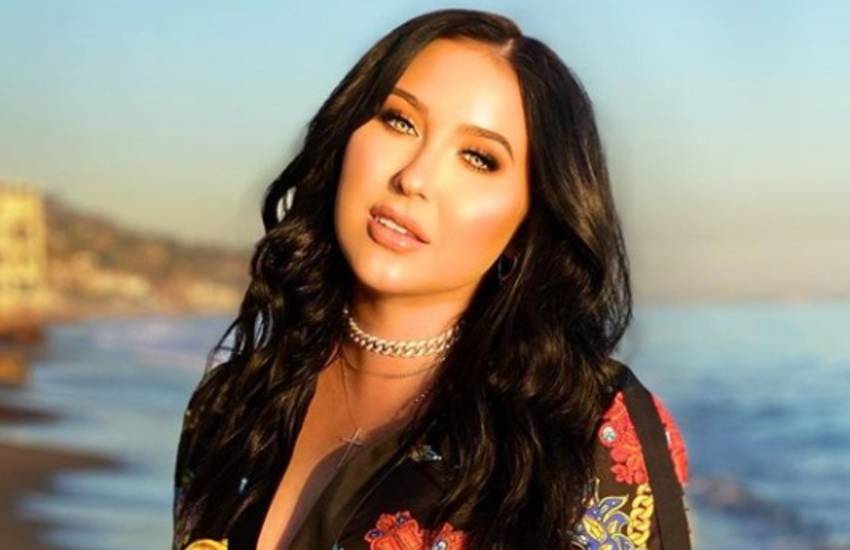 Moreover, Jaclyn Hill also partnered with Morphe Cosmetics in 2015. The deal saw her launch a few eye shadow palette collections. Similarly, what’s remarkable about these palettes is that they sold out within two hours of their release. Likewise, confirmed reports have boosted Jaclyn Hill’s net worth with sales worth $12.2 million with Morphe and $10.7 million with Becca.

However, it’s also crucial that we share about her misfortunes. The launch of her cosmetic line saw a ton of backlash from customers who reportedly found impurities. These ranged from hair particles, metal shaving and air bubbles. As a result, she tweeted out a refund policy to the affected clients.

Jaclyn Hill Married to a Husband or dating a boyfriend?

Jaclyn Hill’s boyfriend Jordan Farnum officially proposed to her on Christmas day last year. Of course, Jaclyn said yes! The two are engaged after being together for four years. Wedding details are yet to be discussed, but all fans are happy for them. 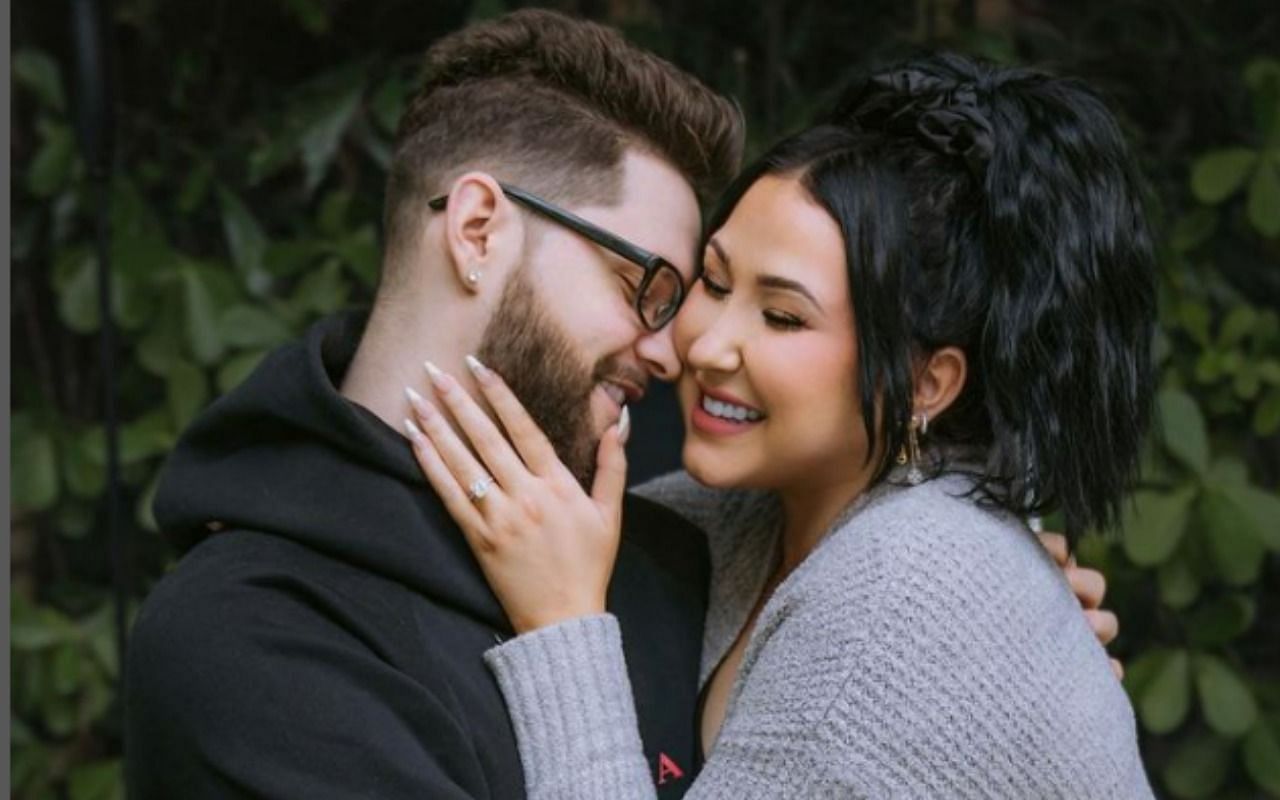 John was introduced to Jaclyn as an editor for one of the vlogger’s videos. The two then hit it off, sharing the same passion for filming. Although some say that Jaclyn and her ex-husband separated because of illicit affairs, the Youtuber debunked the issue right away, saying she and John only started talking after the divorce.

Jaclyn Hill is currently 31 years old, born on July 20th, 1990. Her parent’s Robin and James raised her in their family’s farmhouse in Mineral, Illinois, and her two older siblings, Rachel and Nicholas.

Jaclyn Hill was homeschooled, which meant she didn’t have to start all again when her family relocated. And believe me, they moved quite a lot. Her dad, who had been the victim of an accident that saw his legs functionless, felt God wanted to work through him. As a result, the family set out on a missionary mission, preaching the Gospel in foreign countries like India and Honduras.

Sadly, Youtuber Jaclyn Hill’s parents divorced in 2012, and Jaclyn has never seen eye to eye with her father since then. Lastly, her wiki-bio does reveal her college stats in Sarasota County, Florida, where she majored in Photography.