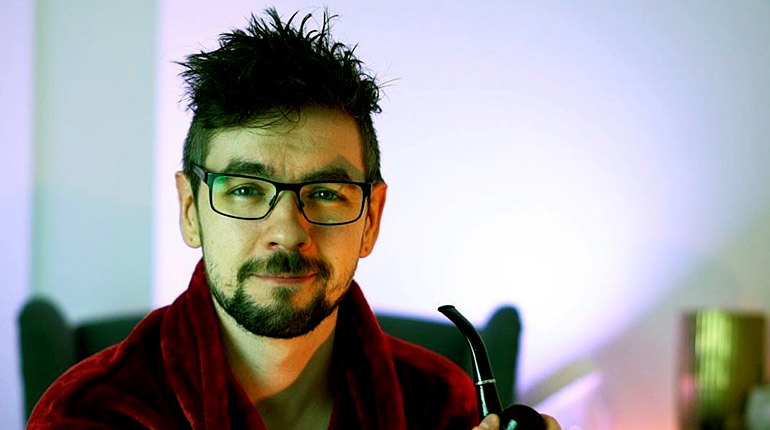 Many people would argue that Irish YouTuber Jacksepticeye is PewDiePie’s protégé. Moreover, the two share similar concepts in their YouTube videos and have had their careers intertwined at some point in time.

However, despite their friendship, both work separately and are each recognized in their capacity. PewDiePie is the second most subscribed channel globally, whereas his counterpart holds the number one title in Ireland. That said, here’s Jacksepticeye’s net worth, real name, age, and height as of 2022.

Who is Jacksepticeye? His Career Info

Jacksepticeye is a YouTuber who hails from the land of Redheads – Ireland. For those wondering, that’s not his real name. Suffice to say, the moniker has an origin story richer than most professional novelists’ tales. Initially, as a kid, the YouTuber went by the nickname Jack. However, after he cut his eye from one of his friend’s glasses, it got infected hence the name Jacksepticeye.

Initially, Jacksepticeye was busy with college life and juggling his musical career in the metal band, Raised to the Ground. Afterward, the name stuck and found its way to the launch of his YouTube channel back in February 2007. However, his first video upload came five years later, in November 2012.

When he finally came around to video gaming on YouTube, PewDiePie elevated his subscriber count through a shoutout. His channel spiked with a 500% increase in subscribers in only four days. Consequently, he joined PewDiePie’s RevelMode network in 2016 and the Disney Digital Network in 2017.

As a result, the new deal got his work transcending from an internet personality into filmography. As an actor, Jacksepticeye got a character on Disney XD’s Polaris: Player Select, Slime Rancher, and many more. Likewise, the YouTuber’s current subscriber count peaks at 28 million with 11 billion views.

According to reliable online sources, Jacksepticeye’s total net worth amounts to $25 million in 2022. He earns a great deal through his 28 million subscriber count from Adsense, brands, and sponsors. As a result, he rarely misses out on an opportunity to upload Let’s Play videos daily. 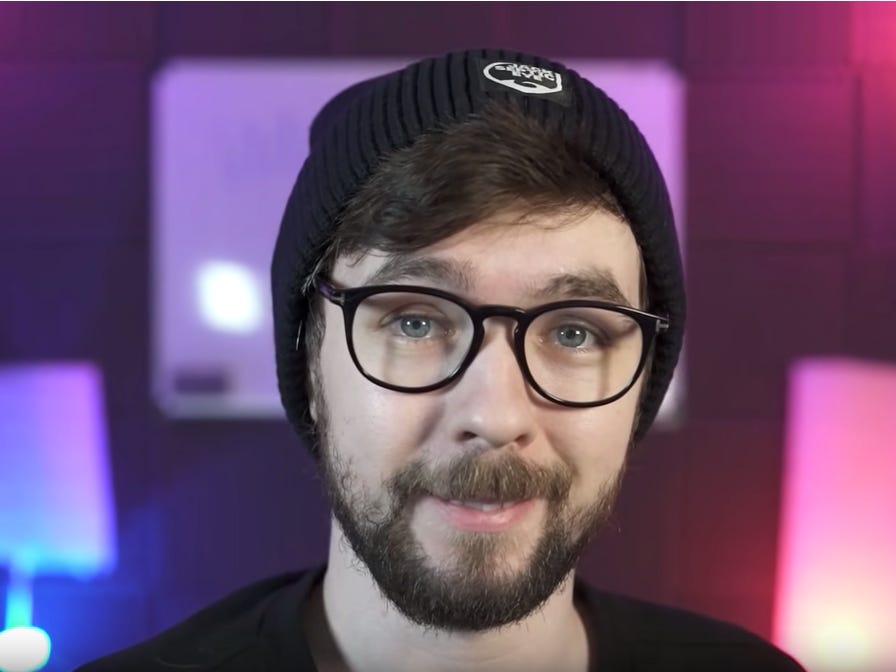 On the same note, Jack also sources his wealth from his career in gaming. In contrast to YouTube, he has voiced many characters in games like Monster Prom, Happy Wheels, Pinstripe, and Vacation Simulator.

Additionally, the Irish YouTuber also earns to add in his $25 Million net worth from his line apparel line. You’ll find pieces ranging from custom-designed hoodies, t-shirts, caps, and socks from his website.

Similarly, the internet sensation often gives back part of his earnings to fund charitable campaigns. The current statistics show that the YouTuber has financed a total of $1 million in good deeds. He also raised over $50K for the Trevor Project.

What is Jacksepticeye’s real name?

For the moment of truth, Jack’s real name is Seán William McLoughlin.

How tall is Jacksepticeye?

For most of his channels, you only interact with the Irish YouTuber while sitting in front of his gaming rig. However, when he stands, you’ll notice an average height of about 5 feet 10 inches. 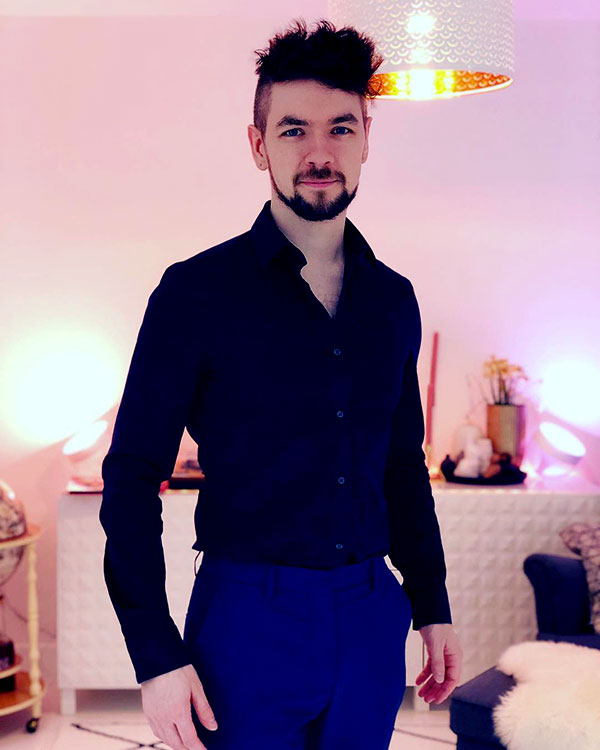 How old is Jacksepticeye? His Age birthdate.

Jacksepticeye is considered a millennial based on his birthdate. He celebrated his 21st birthday on February 7th, born in the year 1990.

McLoughlin lives in Brighton, England but traces his roots back to Athlone, Ireland, where he was born. He is the youngest of five with a sister named Allison and a brother named Malcolm, a writer. Sadly, you won’t be getting any information about his parents, who have chosen to stay off the limelight.

However, they enrolled him at a local college where he pursued music technology. He never made it to graduation but later chose a more exciting field in hindsight. Did you know that Jacksepticeye has a degree in Hotel Management? Shocker right? Guess he’ll never get to apply the skills now that his online career is flourishing.