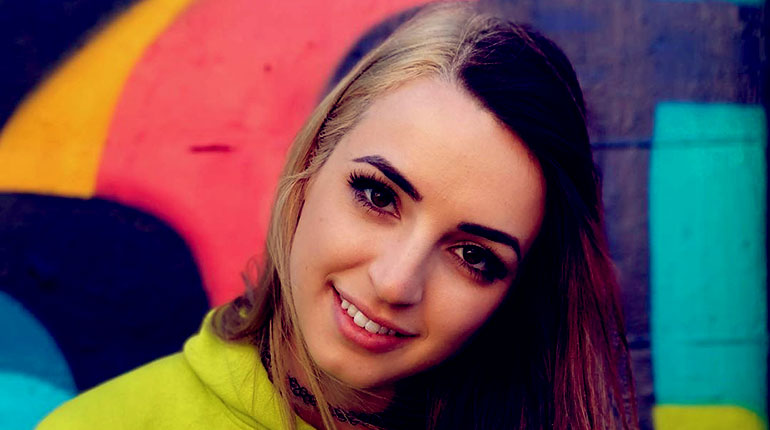 Gibi is a content creator and member of the ASMR community. She focuses on a technique that induces a tingling and relaxing sensation. Gibi creates content that aims to help her audience sleep better or relieve stress.

The Northwestern University graduate is very popular on Twitch, where she has a reasonably large following. It is a platform that enables her to cosplay as different characters, one of which includes Lorelei the Mermaid.

Over the years, many people have wondered what her real name was. Who is Gibi ASMR’s husband? These are the questions we will answer in this review.

Who is Gibi ASMR?

Gibi ASMR is an American YouTuber. Her channel has 3.98 million subscribers. She started the channel back on June 19th, 2016. At this point, the YouTube channel has over 1.4 billion views.

Her most viewed videos are ‘Sketching You on an IPad‘ and ‘Brand New Triggers for Sleep.‘ AMSR is something the YouTuber discovered by accident.

While watching random videos one day, she noticed that specific movements and sounds put her in a deep state of relaxation. The community she is part of has other famous names like PJ Dreams ASMR.

She was still in high school when she discovered the community. It started with mild curiosity. Before long, she was watching ASMR videos every night to fall asleep. 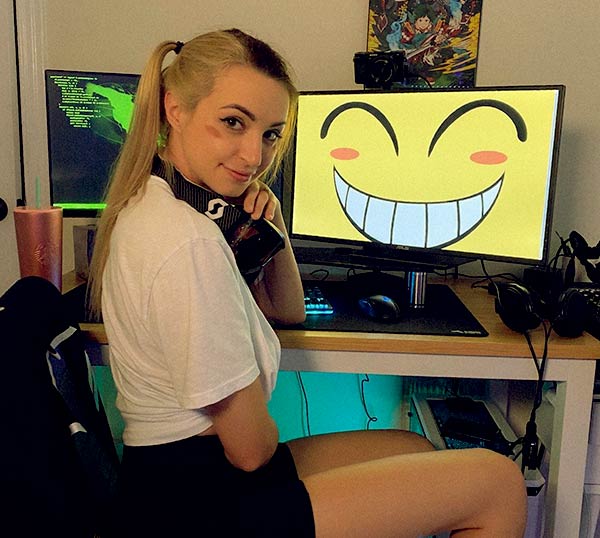 She kept up the pattern well into her Northwestern college school days. Her earliest inspiration came from channels like ‘Gentle Whispering ASMR.’

The YouTuber is not a single woman. Hawked-eyed viewers of her channel noticed when she started wearing an engagement ring. She later came out and confirmed that she was engaged to her long-time partner, Ben. In 2019, the two tied the knot. Sources say that the two of them attended Northwestern university together. She was a film major at the time. 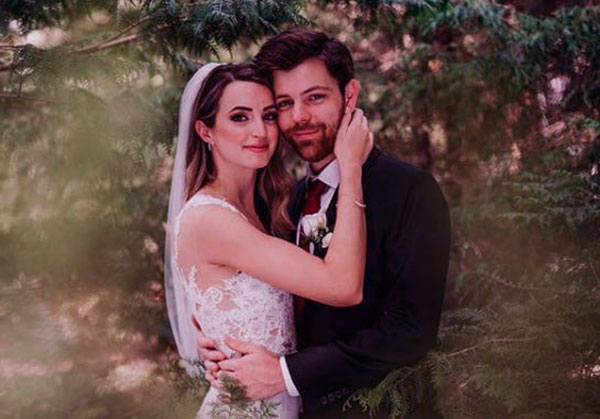 Gibi ASMR with her husband, Ben

Gibi ASMR and husband to be Ben throughout college, and long after that. The two’s relationship extended to their professional lives. Ben manages the YouTuber currently and is responsible for ensuring that her channel and platforms are in order. In 2020, the two relocated, revealing that they were residing in the suburbs of Chicago before.

The popular YouTuber is always coy when it comes to her real name. A lot of people suspect that it is a security issue. The standard theory is that she wants to maintain a sense of privacy in her life.

However, one fan allegedly got a glimpse of Gibi’s name in one of her videos. It came during a video reveal of her genealogy report from 23andMe.

Viewers noticed that the document she held bore the name ‘Gibi Klein.’ Could this be her real name? Only the YouTuber can confirm this for sure.

How old is Gibi ASMR?

The Cosplayer was born on December 19th, back in 1994. It makes the YouTuber 27 years old presently. It is easy to guess that she is a Sagittarius judging by her personality.

The Autonomous Sensory Meridian Response, ASMR for short, is still a relatively new concept. At the helm of this movement is one Gibi Klein. Over the years, her ASMR videos have become quite popular in the community.