Are the Dolan Twins Gay? Or Dating Girlfriends? 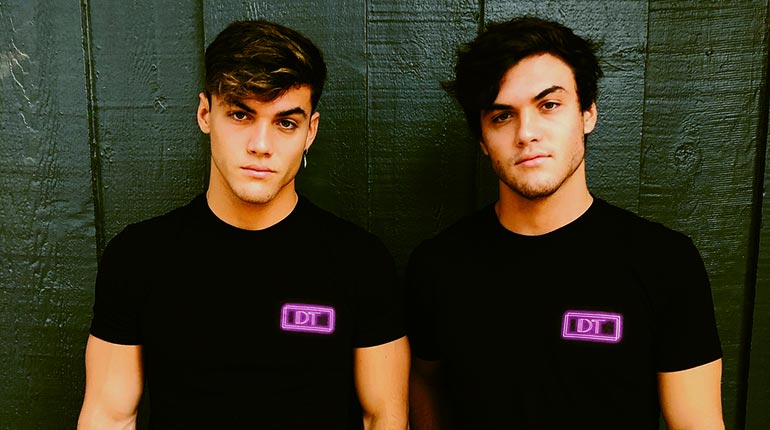 Ethan and Grayson are famous YouTube personalities, most commonly known as the Dalton twins. The two brothers run one of the hottest channels on the social media platform and have released now-famous content like Guys Try Girl’s products and Baby Picture Challenge, to name a few.

Ethan and Grayson Dolan’s birthday is on the 16th of December. The twins were born back in 1999, making them 22 years old at the moment. Their comical content has brought the pair accolades such as the Teen Choice Awards in various categories.

In this review, we will raise the question of whether the Dolan Twins are gay or they are dating. If so, who are their girlfriends?

Are the Dolan twins gay?

This is a question that has been continuously raised, especially in regards to Grayson Dolan. There has been a lot of speculation concerning Grayson’s sexuality. Several tabloids have come out to claim that the boy is gay. A fellow YouTuber even did a video on the matter, claiming to have proof.

However, of course, this was completed unsubstantiated. It should be noted that all the rumors are speculation, and there is no proof whatsoever to these claims. Neither of the twins has talked about the subject, so it’s all just rumors for now.

Fans also came up with the theory that Grayson was secretly dating sister squad member and friend, James Charles. There is no question to Ethan’s sexuality; on the other hand, as he has had dated a slew of women. 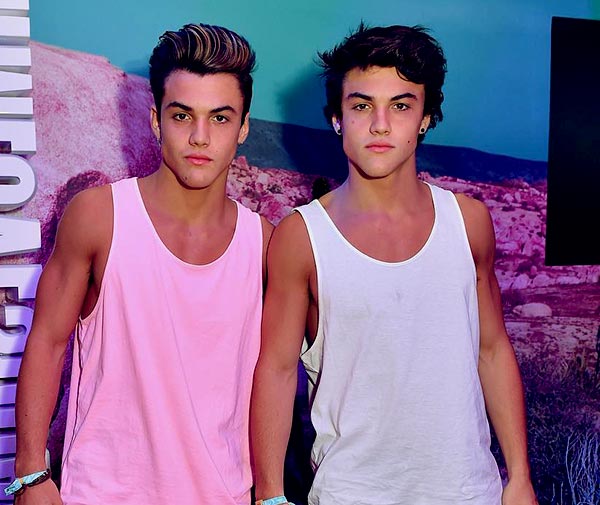 Dolan twins ( Ethan and Grayson) are not gay

Even though Ethan was linked to a fellow Youtuber, Emma Chamberlain, the two did not hit it off, and the rumor eventually died own. Although the two had undeniable chemistry, it did not work out the way fans wanted.

Ethan is currently dating Kristina Alice, and they have already hit the 2-year mark in October 2021. The couple made their relationship public in October of 2020, when they celebrated their first anniversary. Kristina traveled to America to spend time with Ethan since they were in a long-distance setup back then.

Rumors were awash that Grayson Dolan once dated Madison Beer. The latter shut down these rumors on her Twitter feed. As of 2022, Grayson is reported to be single and not dating anyone. Grayson Dolan has also been linked with several women. Sofia Olivera is one such woman.

It is fair to say that both Dolan twins have been reasonably busy in the dating department. Back in 2014, the two were thought to be dating. The two would regularly flirt on social media, which only fueled the speculations. Reports also linked Grayson Dolan to musician Olivia O’Brien and former vine star, Chloe Alison. 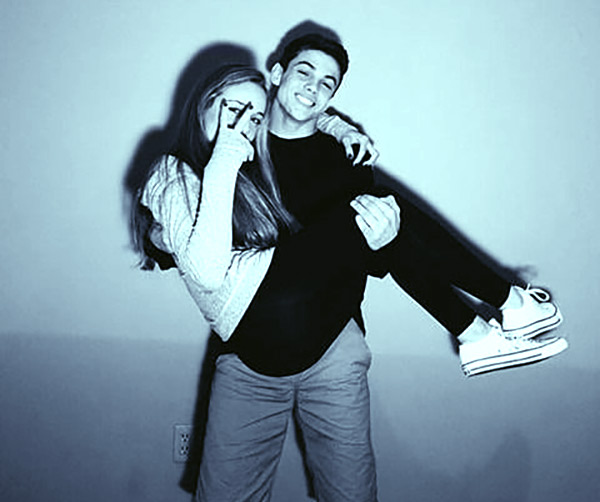