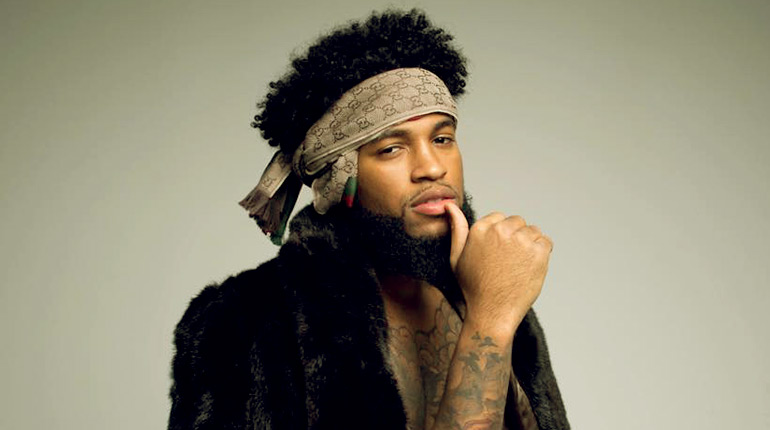 Every man is born unique and talented. It’s his creativeness that defines his persona. Chris Sails has it all, from rapping in the hood to making prank videos and vlogs on YouTube.

He is a young man full of passion and determination to show his worth and talent. Moreover, his trending videos have captured lots of young fellows.

As a result, we will discuss Chris Sails’ net worth and his Youtube career comprising wiki-bio in detail. We will also be sharing some information on his relationships and dating life with his girlfriend.

Who is Chris Sails?

Christopher Sails is a famous Youtuber, a young rapper, musician, songwriter, and Internet celebrity from the United States. He came to fame after his then-wife Queen Naija started a life together.

They began uploading on the exclusive Youtube Channel called “Chris and Queen,” As a result, it gained immense popularity for its romantic content and funny videos. Subsequently, the former couple got married and were blessed with a son, Chris Sails Jr. However, in 2017, the duo separated for unknown reasons.

When the dust settled, Christopher Sails continued on his while also branching out onto new horizons in music. He released some smash hits titled “Me and You,” “Selfish,” “The Letter to My Ex,” and many more.

In his youtube channel and other social platforms, Chris Sails is famous mainly for his prank videos, dare challenges, and Vlogs. His humor is at its best as he is often found making spicy jokes and is relatively widely acclaimed among teen audiences.

Moreover, his keen interest in music makes him a talented lyricist who likes rapping and creating beats. 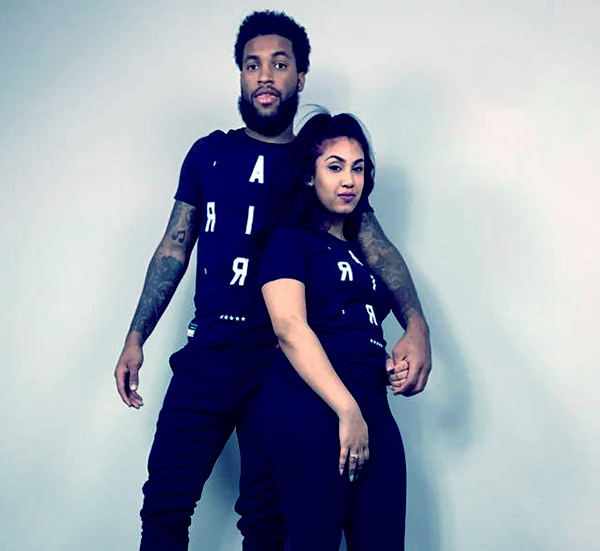 Since his separation from his love and ex-wife, Queen Naija started her channel solely on music while Christopher is still running their existing channel. Together, the former couple had attracted a mass audience to their Youtube channel.

As of now, Chris operates a secondary self-titled Youtube channel, which he began in 2012. Moreover, he also dedicated a third channel named “Dadd & Me,” which he uploads about the daily chores with his son.

Chris Sails Net worth is $1.5 Million.

The singer’s Youtube channel had around 3 million subscribers in 2018, covering more than 550 million views. His channel helped him generate an income of about $800 per day that surpasses $300k a year.

From his aspiring career as a Youtuber, Christopher Sails has accumulated a hefty net worth, which is evaluated at $1.5 million. 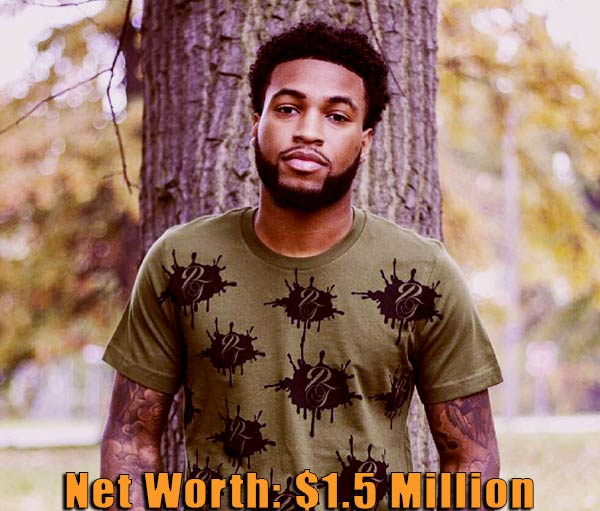 He gains lots of fortune and wealth from the promotional ads on his videos. At the moment, his youtube channel had garnered over 3.06 million subscribers.

Christopher Sails came to this world on September 23, 1995. He is currently 26-years old.

He celebrates his birthday on September 23, while his Zodiac sign is Libra.

Christopher Sails was born in Detroit, Michigan, where he grew up. He is African-American by ethnicity and possesses American nationality. 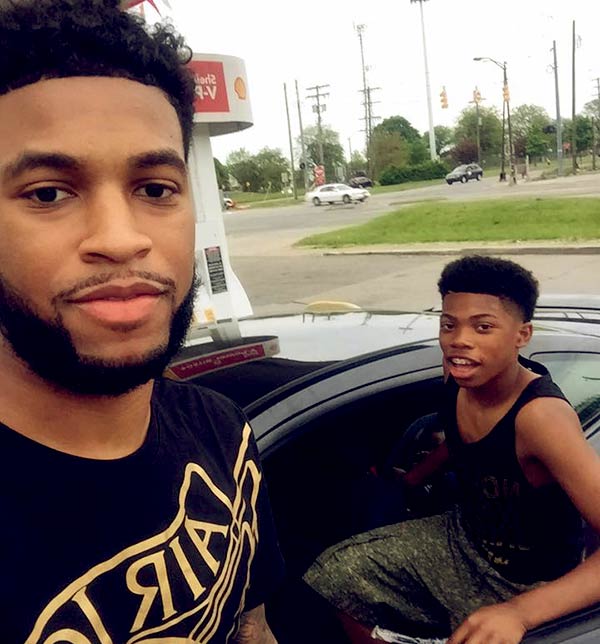 Chris Sails with his brother Dwaine

Sources have it that Sails grew up alongside his brother in the hoods of Michigan, where both had a similar interest in music and developed their rapping skills. The name of his younger sibling brother is Dwaine, who is also a Youtuber by profession.

Talking about his educational background, Chris only studied till high school and has not disclosed the school’s name either. 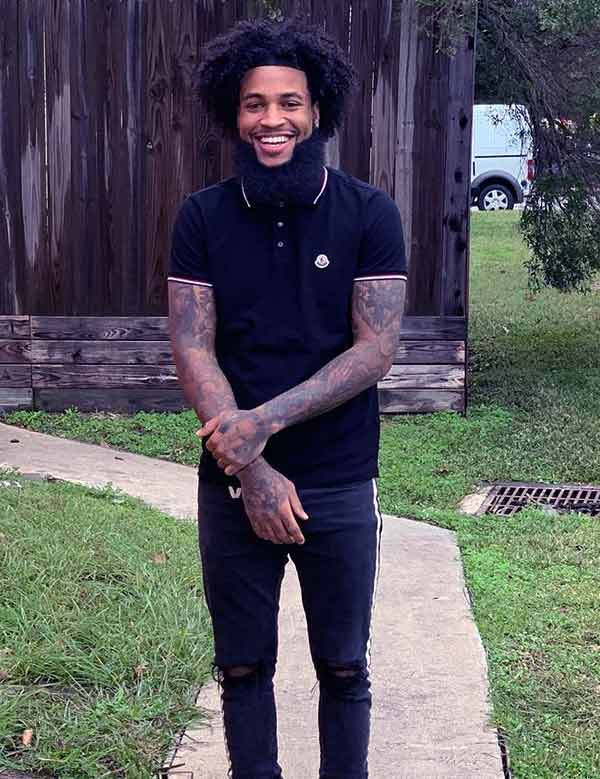 He stands at 6 feet 2 inches(approx.) and weighs around 80 kg. Youtuber Chris Sails’ hair color is black, whereas his eyes are dark brown.