Casey Holmes’s Net Worth, Age. Her husband Davis Marlar and their Kids. 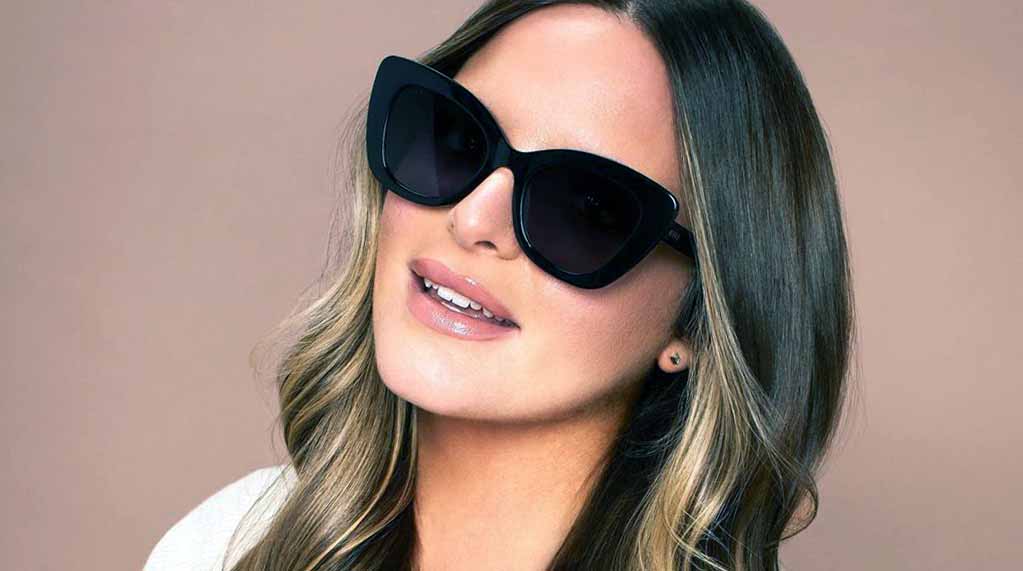 Casey Holmes is a social media personality and hair and make-up specialist. She is also the proprietor of Rosie Daze Boutique. It is an online shop that usually sells women’s clothes. One of her most popular videos is titled ‘Lock-It Tattoo Foundation.’ Continue reading to know Casey Holmes Net Worth.

The make-up lover offers valuable tips, tutorials, and product reviews for her fans. Casey is a dog lover with two beautiful puppies. Their names are Rose and Daisy. Explore any additional details available regarding her biography. We will also get to meet her better half.

Who is Casey Holmes?

Casey Holmes is a prominent YouTube personality. Her page is a testament to her life’s passion, hair, and make-up. It is dedicated to offering exciting ways of enhancing one’s looks. The YouTuber’s page has 1.71 million subscribers after a 10-year run. Her videos have amassed a total of 207.1 million views.

Casey first got on to the platform on March 10th, 2011. At the time, her sole intention was to share helpful make-up tips. Once her popularity skyrocketed, she branched out to make do-it-yourself home videos and shopping exploits as well.

The YouTuber was later invited to the Kin Community; this is a collective of prominent female YouTubers. Her work with make-up also led to eventual collaborations with companies like Smashbox. Their team-up came at a time when they were releasing custom highlighter palettes.

How old is Casey Holmes?

Casey Holmes was born back on November 25th, 1991. She is 30 years presently, though set to turn 31 by the end of the year. Her star sign is Sagittarius. Women born under this star sign are known to be fierce and energetic. Both of these characteristics are reflected in the YouTuber’s personality.

The happy couple met back in a random bar in Georgia. The YouTube personality was there with a few friends and, as such, did not pay much attention to Davis.

When they finally got the chance to talk, the two realized that they had attended the same school. Strangely enough, they were even casual Facebook friends. A relationship blossomed soon after.

After he joined the military, Davis was concerned that his then-girlfriend would not cope with the strains that came with the relationship. However, Casey brushed all of his concerns away. That is when the army man knew that he had found his wife to be.

He planned their engagement meticulously, starting her off with a day at the spa. By evening, the two were walking along Piedmont Park when the army man finally popped the question on March 25th, 2017.

Casey and Davis tied the knot in October 2017. It was a beautiful ceremony held at The Swan House, located at the Atlanta History Center.

Casey Holmes and her husband, Davis Marlar went all out, hiring about 24 different vendors who offered various services. These included valet, cigar rolling, and even dog-sitting. There were about 185 people in attendance. To cap it all off, Davis’ brothers in arms gave them a guard of honor as they walked down the aisle.

Casey and Davis’ first child was born in July 2019. They named him Mason. Their second child was named Madison Nicole.

Who is her husband, Davis Marlar?

Davis Marlar is a Georgia native who joined the military right after college. His basic training took place in New York. He was born on August 1st, 1993. It makes him 28 years old as we write.

Where does Casey Holmes Live?

Immediately after her wedding, Casey accompanied her husband to New York, where he would undergo basic training. This came after the couple had sold their previous home in Georgia.