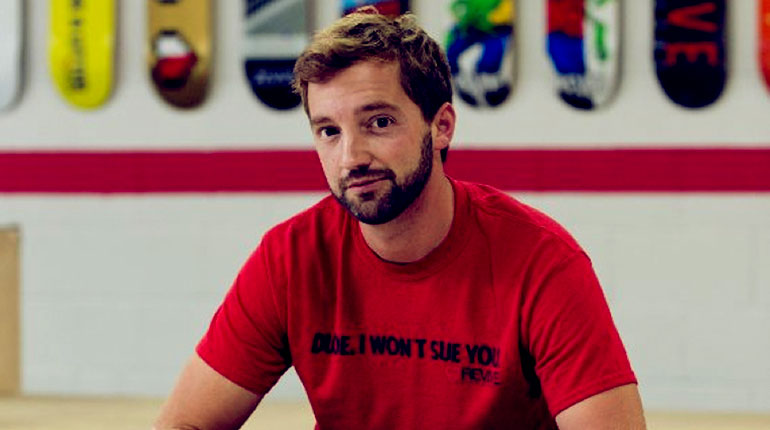 Andy Schrock is an author, social media personality, and shrewd businessman. The Ohio native partly owns ReVive Skateboards, an American company that handles all products and services related to the sport. Get to know Andy Schrock’s Wife Brittany Lynn here.

Alongside his son Ryden, the man went on to launch TurboToyTime. It is an online page with over 1.3 million subscribers, with over a billion views to boot.

The pair started with a video named ‘The Ultimate Playroom.’ Skateboards are his life’s passion. Explore every exciting fact about Andy Schrock’s net worth and wiki-bio.

Who is Andy Schrock?

Andy is a renowned YouTube Personality. He set up his channel back on June 12th, 2007. It is easy to find the page as it is named after him.

The social media personality creates content that not only touches on skateboarding but also his family life. After thirteen years, his page has amassed over 2 billion views. In total, he has a subscription of over 4.31 million.

Andy Schrock page is relatively popular. On it, you can find a video titled ‘Father-Son Skateboarding,’ which has over 5.7 million views.

Just recently, he posted a video that showed fans how to build a homemade skateboard. When people were restricted to their homes, it was an excellent way to pass the time.

Before his online career took off, the YouTuber made a living producing videos for companies and other sponsors. It was not a very lucrative venture at the time, as he found it difficult to publish his self-titled books.

For a while, he took up a job at a fast-food chain while he was trying to get his skateboarding career up and running. Since then, Andy has set up a company named Force Wheels. 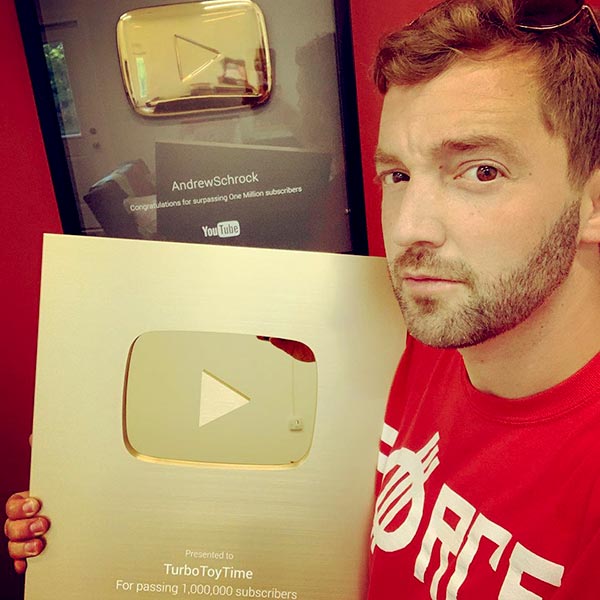 How old is Andy Schrock?

The popular YouTuber was born on January 19th, 1984, in Cincinnati, Ohio. Andy’s mother gave birth to him at Christ Hospital. He is 38 and a Capricorn.

The social media personality is married to Brittany Lynn. They had dated for quite a while before their first child was born. Brittany gave birth to their son, Ryden, on January 29th, 2012.

Since he was eight weeks premature, Ryden had to stay in the hospital for two months before his parents could finally take him.

A year after Andy Schrock and wife Brittany Lynn’s son was born, they finally decided it was time to take things to the next level. Andy and his girlfriend officially walked down the aisle on July 29th, 2013. 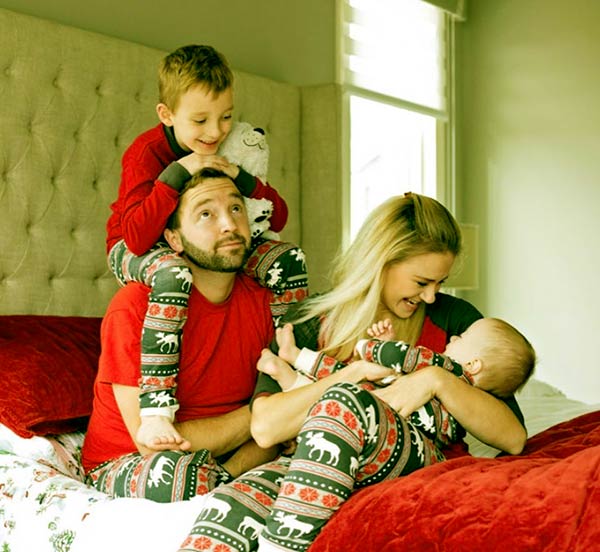 Andy Schrock with his wife, Brittany Lynn, with their kids

The YouTuber regularly uploads videos featuring his wife Brittany Lynn and their sons. At the end of last year, the skateboarding expert uploaded a post that featured him and his wife, alongside their two sons. They were all dressed in matching pajamas.

Andy’s YouTube channel has a significantly broad audience. It translates into a healthy revenue stream for the 38-year-old YouTuber. Sources say that his page generates up to $8,500 a day in ad revenue.

To book the desired platform to advertise, one must present a minimum offer of $0.01 per view. 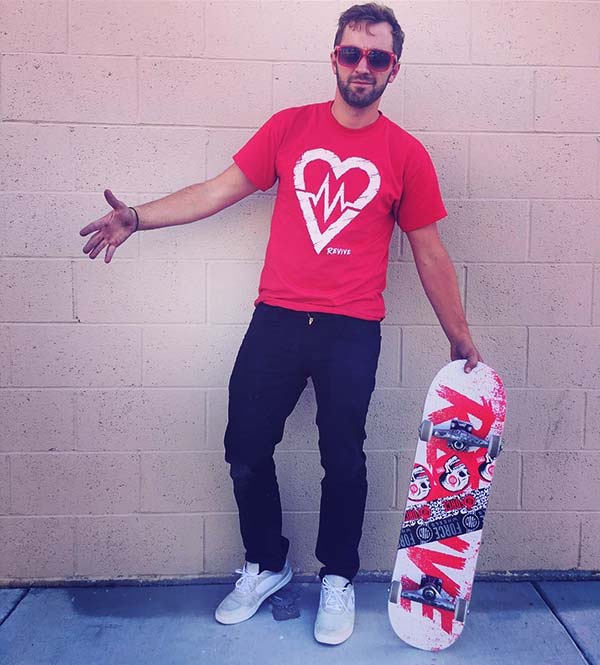 After YouTube takes its cut, this becomes a lucrative business opportunity for anyone with many subscribers on their channel.

Further calculations suggest that his YouTube Channel’s earning potential was just under $3 million a year.