Is Brent Rivera Gay? Or Gating a Girlfriend?

Ryan Higa And Girlfriend Arden Cho Are Flaunting Their Relationship On Social Media. 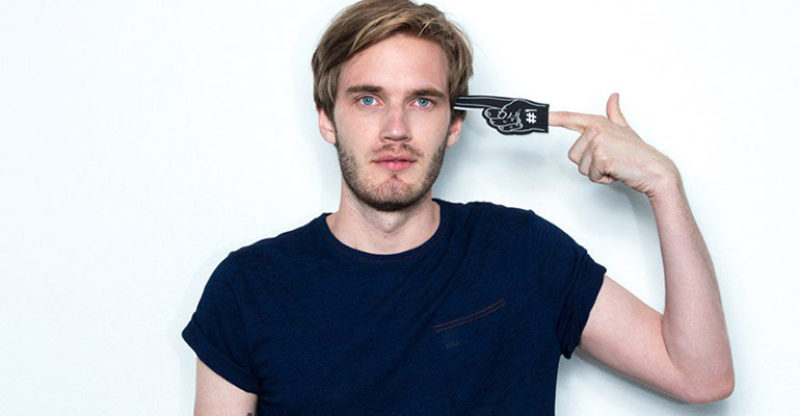 Pewdiepie and Marzia Bisognin have been in a relationship since October of 2011. That meant that Pewdiepie has been dating this girl for almost 6 years now. Pewdiepie is the most famous YouTuber with a subscriber base of 56 million users as of August 2017. He is a Swedish YouTuber who mainly streams online gaming videos and is a comedian of some sorts. He also does random reaction videos on YouTube as well. No other YouTuber has matched the subscriber base of Pewdiepie as of now.

So, who is Marzia Bisognin? Marzia Bisognin is an Italian born Youtuber. She was born on October 21 of 1992. She is sometimes cutely known as CutiePie and CutiePieMarzia, referring to the fact that she is Pewdiepie’s girlfriend.She is 22 years old as of now.Her video niches are Vlogging, fashion, and makeup. She has a YouTube subscriber base of more than 5 million users, so she is doing quite well for herself.

Marzia Bisognin presently lives together with her boyfriend Felix, otherwise known as Pewdiepie, and their pugs Maya and Edgar in Brighton of the United Kingdom. They began dating around October of 2011 when Marzia’s closest companion Diazo viewed PewDiePie’s videos toward the end of May and messaged Marzia his YouTube videos. Marzia thought he was truly funny and kept in touch with him toward the finish of June 2011, expressing how she thought he was entertaining and she was enjoying his YouTube videos. He wrote back and they started a correspondence through social networking site Facebook until the point that Felix set out to Italy a few times to visit her from August through October of 2011. Marzia traveled to Sweden for the sole purpose of living with Pewdiepie for a time frame until 2012 when Felix moved to San Paolo, Italy. While there, they both remained at Marzia’s folks’ home. 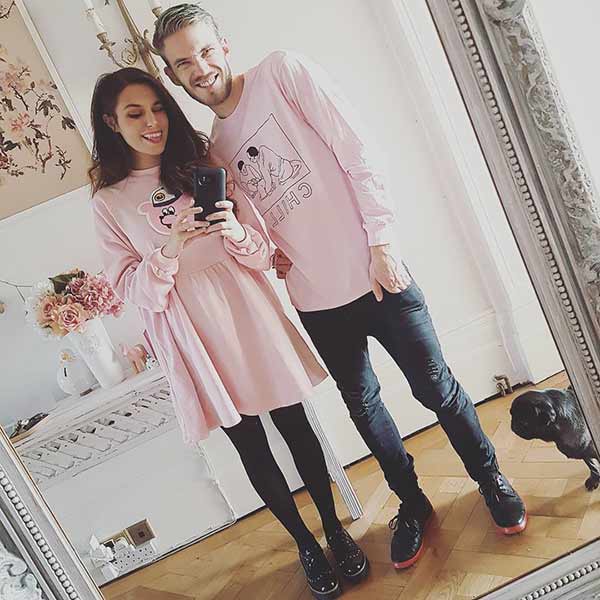 Any chances of this cute pair getting married? At least any engagement plans?

Although Marzia should not be described as Pewdiepie’s “new girlfriend” as the pair have been dating for 6 years now, fans are speculating whether this cute pair will get married anytime soon. As of August, of 2017, Felix and his girlfriend are not married yet. Marzia has said publicly that the pair is still not ready to get married yet. She also said that they will, at some point, get engaged in the near future.

On holiday this week!

Pewdiepie is a very secretive person and likes to keep his personal life out of the media. Thus, not much is known about Pewdiepie’s dating history before October of 2011, when he began a relationship with his new girlfriend Marzia.